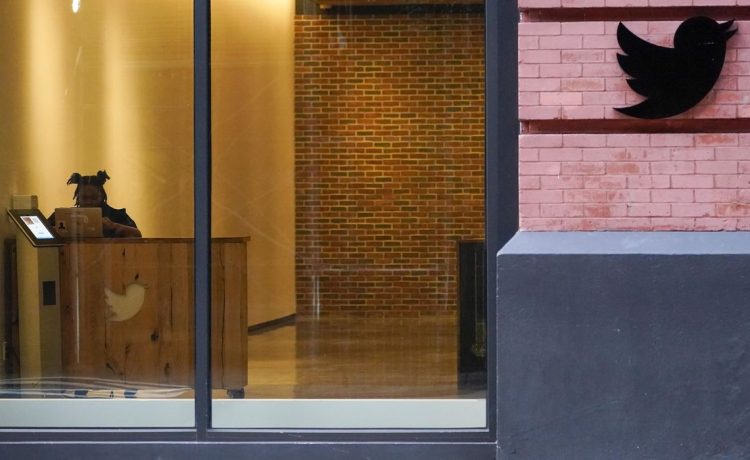 Free employee lunches are off the menu at Twitter’s San Francisco headquarters in the latest change brought on by new owner Elon Musk.

Ending the free lunches was only briefly mentioned in a lengthy New York Times report about Mr. Musk’s takeover from last Friday, but it caught the attention of critics on Twitter.

After one user accused the tech magnate of starving his employees, Mr. Musk replied Sunday that so few people came to the office that the cost of each lunch had risen to $400 per meal.

Tracy Hawkins, a former Twitter employee, shot back at Mr. Musk by calling his price estimate a “lie.”

“I ran this program up until a week ago when I resigned because I didn’t want to work for [Mr. Musk],” Ms. Hawkins wrote in her reply to Twitter’s new owner. “For breakfast & lunch we spent $20-$25 a day per person. This enabled employees to work through lunchtime & [meetings]. Attendance was anything from 20-50% in the offices.”

Mr. Musk said that Ms. Hawkins’ assertion was false, and that the company spends $13 million per year on food service for the San Francisco office. He added that the badge-in records showed peak occupancy has been 25%, and the average occupancy was below 10%.

“There are more people preparing breakfast than eating breakfast,” Mr. Musk wrote. “They don’t even bother serving dinner, because there is no one in the building.”

Changes have come hard and fast at the social media platform after Mr. Musk completed his purchase late last month.

Roughly 50% of the company was laid off and multiple executives were let go “for cause” to avoid hefty severance payments.

The tech magnate also told employees in their first staff meeting last week that all workers are required to return to the office or “resignation accepted,” according to tech news site The Verge.