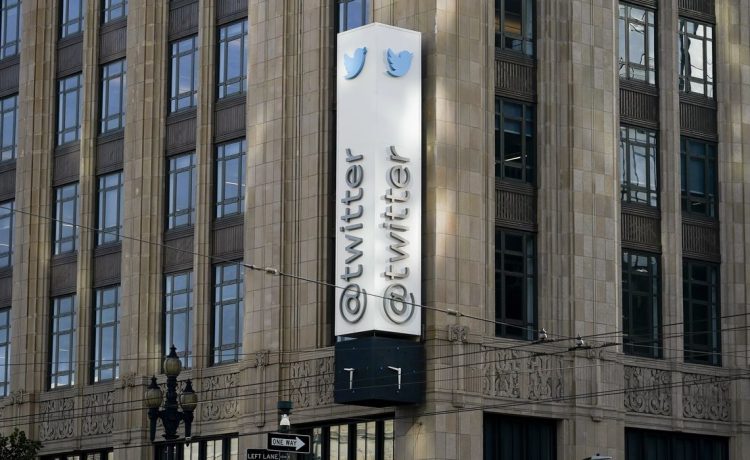 Twitter’s landlords are suing the company for millions in unpaid rent.

According to a court filing from Friday, SRI Nine Market Square LLC, which owns the San Francisco building where Twitter’s headquarters are located, is accusing Twitter of missing this past month’s rent payment of $3.4 million.

Twitter, according to the lawsuit, used its line of credit to cover December’s rent. However, the company still owes upward of $3 million this month, along with late fees and interest.

The landlord’s lawsuit alleges that Twitter refused to increase its line of credit to cover the rent payments, violating an agreement that would have been triggered when Elon Musk purchased the company in October. Twitter has denied that the purchase of the company necessitated increasing its line of credit.

Twitter’s rent issues are not isolated in California. In the United Kingdom, the Crown Estate, which owns several high-value locations in London, has begun court proceedings over unpaid rent at Twitter’s offices near Piccadilly Circus.

The Crown Estate said it took action before against Twitter over unpaid rent issues, and the Daily Telegraph reported that “signs and logos” were removed from the offices, but staff remained.

The lawsuits are more headaches for Mr. Musk, who is the world record holder for the largest amount of money lost by one person.

Mr. Musk tried to get out of buying Twitter last year, but now that he has paid $44 billion for the platform he is trying to make the company profitable.

Mr. Musk’s leadership of Twitter began with historic layoffs at the company. Hundreds of pieces of Twitter memorabilia and office furniture were auctioned off as well this month, though those involved said it had little to do with making money.

The recent legal troubles with rent payments are likely a part of Twitter’s financial issues. Reports in December said Mr. Musk aimed to renegotiate the terms of the San Francisco lease.

Mr. Musk has had a public feud with San Francisco as well. After the city launched an investigation into the company, in response to claims that workers were sleeping in the office, Mr. Musk says he would like to move the company out of the state.

He made a similar move with his electric vehicle company Tesla, shifting gears from California to Texas.

Mr. Musk is also in a legal battle with Tesla investors, who are accusing the CEO of misleading stakeholders with a tweet in 2018 about taking the company private.