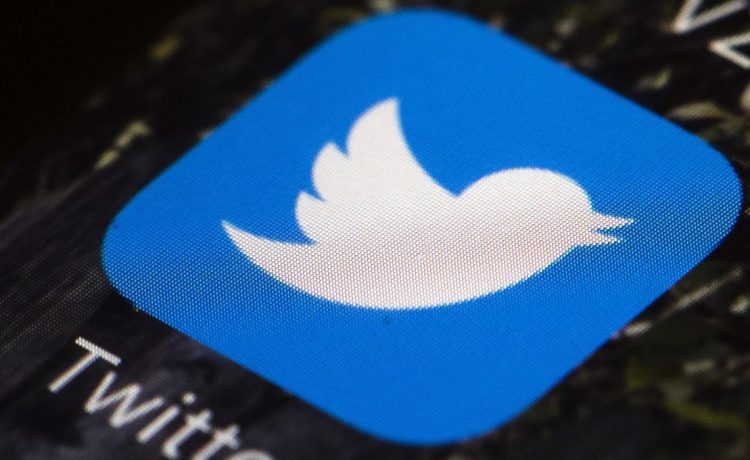 Democratic lawmakers insisted Russian bots had overtaken Twitter and were being used to boost Republican talking points, despite warnings by platform executives that the claim was untrue, according to the latest installment of the “Twitter Files.”

Twitter employees warned several top Democrats that their theory of a Russian troll takeover on the platform lacked evidence as the lawmakers peddled the assertion in an attempt to swat down the release of a 2018 memo by the Republican-led House Intelligence Committee detailing FBI surveillance abuses against Trump insiders.

Rep. Adam Schiff and Sen. Diane Feinstein, both California Democrats, seized on the idea that the Kremlin’s troll farm was behind a trending hashtag on the platform calling for the release of a classified memo submitted by Rep. Devin Nunes, California Republican and House intelligence committee chairman, detailing the FBI abuses and the role of the debunked “Steele Dossier.”

In an open letter days after the memo was drafted, the Democratic lawmakers said the hashtag had “gained the immediate attention and assistance of social media accounts linked to Russian influence operations,” and accused Mr. Nunes of distorting classified information in the memo.

Those open letters were coupled with hit pieces by media outlets widely dismissing the Republican-led memo as a joke.

The lawmakers and media outlets uniformly pointed to a single source to back up their claims that Russian trolls were behind the flood of posts on Twitter calling for the release of the memo.

Internal emails show Twitter executives widely dismissed the dashboard, calling it “a comms play for ASD.” Another employee said the lawmakers were “putting the cart before the horse assuming this is propaganda/bots.”

“I just reviewed the accounts that posted the first 50 tweets with #releasethememo and … none of them show any signs of affiliation to Russia,” Yoel Roth, Twitter’s head of trust and safety, wrote in an internal email.

One Twitter employee attempted to waive off a member of Mr. Blumenthal’s staff from making the claim because the company didn’t “believe these are bots.”

“It might be worth nudging Blumenthal’s staffer that it could be in his boss’ best interest not to go out there because it could come back to make him look silly,” another Twitter worker wrote in an internal email.

Mr. Blumenthal published his letter despite the warnings.

One staffer from Ms. Feinstein’s office contacted Twitter to determine “the process by which they decide an account is Russian,” referring to Hamilton 68’s process.

That email was sent, however, only after Ms. Feinstein had published her letter.

In a letter to Ms. Feinstein and Mr. Schiff, Twitter said the company’s initial inquiry into the hashtag had not “identified any significant activity connected to Russia.”

The latest Twitter Files release builds upon the last batch of files showing how Twitter was coaxed into allowing the U.S. government to strong-arm its content moderation with a barrage of threats from Democrats still angry about purported Russian interference in the 2016 election.

After reviewing the Facebook data set, Twitter employees were unable to find similar patterns of accounts tied to Russia on their platform.

Twitter informed Mr. Warner that it had suspended just 22 suspected Russian accounts and identified 179 others with “possible links” to Russia, prompting the senator to hold a press conference during which he denounced Twitter’s review as “frankly inadequate on every level.”

Colin Crowell, Twitter’s vice president of public policy, remarked in an internal email after Mr. Warner’s browbeating that the senator had “political incentive to keep this issue at the top of the news” and to “maintain pressure” on Twitter and other social-media companies to “keep producing material for them.”

Mr. Crowell also wrote that Democrats were “taking cues” from 2016 presidential candidate Hillary Clinton, who in her “What Happened” book tour blamed Russian propaganda and dirty tricks on social media for helping elect Donald Trump, who she called an illegitimate president.

Twitter formed a “Russia Task Force” to further investigate claims of foreign influence on the platform amid growing pushback from lawmakers and the press.

In an internal memo from Oct. 13, 2017, Twitter employees wrote that they had revealed “no coordinated approach” by Russian actors to influence Twitter users, noting that the majority of accounts with questionable links to Russia seem to be “lone-wolf” activity.

“First round of [Russia] investigation … 15 high-risk accounts, 3 of which have connections with Russia, although 2 are RT,” Twitter employees wrote in a following memo, referring at the end to Russia Today, the Kremlin-controlled English-language news channel.

The task force continued to refine its data model in an attempt to suss out more Russia-linked accounts but to little avail.

By Oct. 23, the task force had finished manually reviewing 2,500 accounts only to find 32 suspicious accounts and only 17 connected with Russia, with only two of the Russia-linked accounts, including the Russia Today news outlet, spending significant amounts of money.