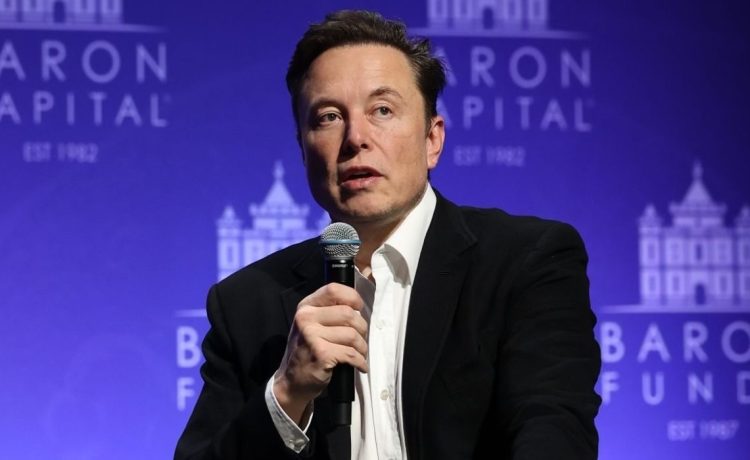 Twitter maintained a suite of tools to silence conservative viewpoints on the platform placing talk show hosts, activists and even respected doctors on blacklists to limit visibility of their accounts, newly released company documents show.

The documents revealed Thursday in Twitter owner Elon Musk’s second installment of the “Twitter Files” further expose the platform’s left-wing bent that led led to its suppression of the Hunter Biden laptop story just weeks before the 2020 presidential election.

Despite previous denials by company executives, screenshots of backend tools show that Twitter employees applied a variety of tags to users’ accounts, to stifling contrarian and often conservative voices without their knowledge.

Twitter had been accused for years of habitually “shadow banning” conservatives, but had always denied that and liberals derided the charge as tinfoil-hat talk.

The new documents prove the charges were often true.

Dr. Jayanta Bhattacharya, a Stanford University professor and an outspoken opponent of pandemic lockdowns, was placed on a “Trends Blacklist.”

Ms. Weiss showed in the thread how Twitter executives were denying accusations that they tamped down certain accounts.

“We do not shadow ban.” Twitter’s head of legal policy Vijay Gadde said in 2018. “And we certainly don’t shadow ban based on political viewpoints or ideology.”

Mr. Musk began releasing a deluge of internal documents giving the public a behind-the-scenes look into the platform’s work with well-connected political actors, most of them left-leaning.

After teasing his followers with a promise to disclose “what really happened with the Hunter Biden story suppression,” Mr. Musk last week linked to a lengthy Twitter thread by independent journalist Matt Taibbi, the first installment of the “Twitter Files.”

That thread showed the behind-the-scenes deliberations to suppress the New York Post story about Hunter Biden’s laptop, going to extraordinary lengths to suppress the story and even the Post itself, labeling it “unsafe” and blocking users from sharing links to the story via direct message.

The Biden campaign branded the now-authenticated laptop as Russian disinformation in response to the Post’s reporting.

That explanation was also peddled in an open letter by more than 50 former U.S. senior intelligence officials and by social media platforms that, acting on FBI warnings on the authenticity of the laptop computer, began censoring online discussion of the laptop ahead of the 2020 presidential election.

Twitter executives decided the content should be blocked because they could not determine whether the materials on the laptop had been hacked.

The initial release ignited a firestorm on Capitol Hill and drew fresh scrutiny to the censorship alliance between Big Tech and the Democratic Party.

It has rekindled charges that political censorship by Big Tech helped President Biden win the 2020 election. It has also added fuel to House Republicans’ plans to address this collusion.

“Now we need to start looking at Facebook, at Google. These now have become arms of the Democratic Party, arms of the Biden administration,” House Republican Leader Kevin McCarthy of California said on Fox News Channel’s “Sunday Morning Futures.”

Mr. McCarthy said the deluge of documents Mr. Musk made public late Friday called into question the roles of the dozens of current and former intelligence officials who dismissed the Hunter Biden laptop as a “Russian information operation.”

Mr. Musk, who closed on his $44 billion buyout of the social media platform in October, has vowed to rein in Twitter’s censorship policies.
The pledge has ruffled feathers, especially among some who warn that unfettered Twitter posts spell doom for democracy.

Mr. Biden this month lamented Mr. Musk’s takeover of Twitter and accused the platform of spreading disinformation around the globe.

“Elon Musk goes out and buys an outfit that spews lies all across the world,” Mr. Biden said during a Democratic fundraiser in Chicago. “There’s no editors any more in America.”

Mr. Musk said last month that lifting the veil on Big Tech’s suppression of the Hunter Biden laptop story just weeks before the election was crucial for restoring public trust in democracy.