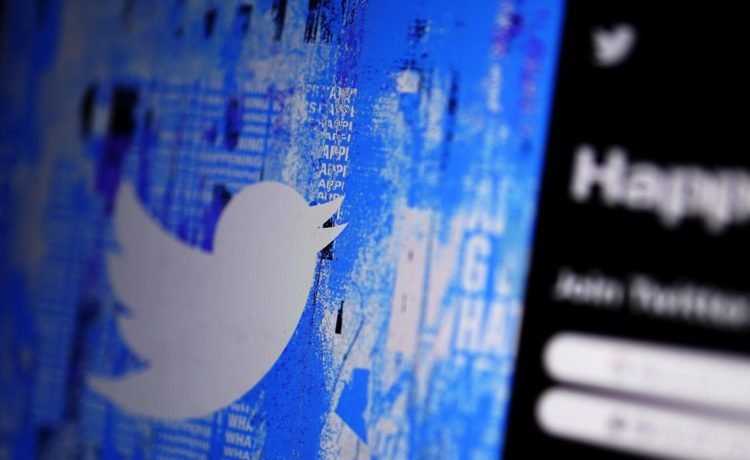 Elon Musk on Saturday continued unveiling the behind-the-scenes turmoil at Twitter leading up to former President Donald Trump’s ouster from the platform days after the Jan. 6, 2021 attack on the Capitol.

In the latest installment of the so-called “Twitter Files,” independent journalist Michael Shellenberger shared more internal communications between high-level Twitter executives and employees bending internal policy in a push to permanently block Mr. Trump as public pressure to ban the president grew in the wake of the Capitol riot.

“On Jan 7, senior Twitter execs: – create justifications to ban Trump – seek a change of policy for Trump alone, distinct from other political leaders – express no concern for the free speech or democracy implications of a ban This #TwitterFiles is reported with @lwoodhouse,” Mr. Shellenberger wrote in a lengthy Twitter thread.

At the center of the most recent revelations is Twitter’s former head of trust and safety Yoel Roth, who pushed for more strict penalties for Mr. Trump after the president was temporarily suspended on Jan. 6, 2021.

“In 2017, Roth tweeted that there were ‘ACTUAL NAZIS IN THE WHITE HOUSE,’” Mr. Shellenberger wrote. “In April 2022, Roth told a colleague that his goal ‘is to drive change in the world,’ which is why he decided not to become an academic.”

Mr. Roth pushed for Mr. Trump’s permanent ban despite Twitter founder Jack Dorsey’s demands that the platform “remain consistent” with its policies “including the right of users to return to Twitter after temporary suspension,” according to Mr. Shellenberger.

Twitter had also resisted previous calls to ban Mr. Trump, ruling in 2018 that “blocking a world leader from Twitter would hide important info…[and] hamper necessary discussion around their words and actions.”

Mr. Dorsey eventually gave in to pressure, and allowed a “repeat offender” rule for “civic integrity.”

“The new approach would create a system where five violations (“strikes”) would result in permanent suspension,” Mr. Shellenberger wrote.

At the time the new policy was handed down on Jan. 7, 2021, Mr. Trump had one strike remaining before being permanently banned.

The next day, the platform announced Mr. Trump’s ouster, citing a “risk of further incitement of violence.”

Mr. Shellenberger said he found just one example of an employee raising concerns with the decision to ban Mr. Trump.

“This might be an unpopular opinion but one-off ad hoc decisions like this that don’t appear rooted in policy are imho a slippery slope…,” wrote a junior employee in an internal “site integrity” chat room. “This now appears to be a fiat by an online platform CEO with a global presence that can gatekeep speech for the entire world…”

Mr. Shellenberger’s installment follows Friday’s thread by fellow independent journalist Matt Taibbi on Friday revealing details of the FBI’s work with Twitter employees to moderate content in the lead-up to the 2020 presidential election.

Mr. Taibbi also revealed what he called an “erosion of standards within the company” in the months leading up to the Capitol riot, detailing Twitter employees’ internal debate over censoring election-related content posted by Mr. Trump.

Mr. Taibbi and Mr. Shellenberger’s reports set the stage for a final report on Sunday related to Mr. Trump’s removal from Twitter.