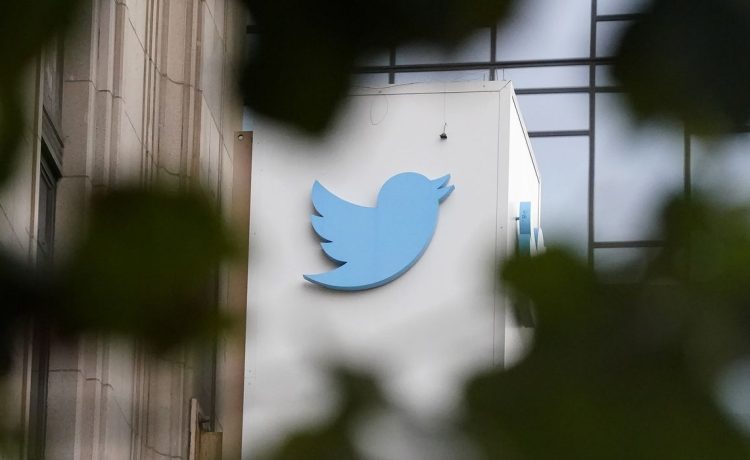 Rep. Jim Jordan, an Ohio Republican who will become chair of the House Judiciary Committee, plans to call those involved in the scheme, which was revealed by new Twitter owner Elon Musk, to testify before his panel, aides told the Washington Times.

Republicans also have a list of bills on deck that would address social media censorship, including legislation that would remove liability protections for companies who censor constitutionally protected speech on their platforms and require an appeals process as well as transparency for content enforcement decisions.

Rep. Cathy McMorris Rodgers, a Washington Republican who will chair the House Energy and Commerce Committee in January, praised Elon Musk’s decision to expose the censorship that went on before he took over the company.

The information has been released in installments known as the “Twitter Files,” and it countered years of denials from Twitter executives that the platform was secretly censoring content.

“Thanks to these new Twitter Files, we now know that was a lie,” Ms. McMorris Rodgers told The Times. “These are good first steps by Twitter towards transparency and protecting speech, but more needs to be done.”

The list of players who will be called to testify before the Judiciary Committee includes James Baker, a former top FBI lawyer who served as Twitter’s deputy general counsel and vice president from June 2020 until he was fired last week by Mr. Musk.

Mr. Baker, while at the FBI, played a key role in helping launch the FBI’s rogue investigation into debunked claims that President Trump colluded with Russia to win the 2016 election. Mr. Baker, while at Twitter, also advised executives to block a New York Post story about the contents of a discarded computer laptop belonging to President Biden’s son, Hunter Biden, just two weeks before the 2020 presidential election.

“I want to know, what was his connection with Jim Baker?” Mr. Jordan said on Fox News. “Was he working with Elvis Chan, the key guy at the FBI, who was doing these briefings that were why it was all suppressed and kept from ‘we the people,’ just days before the most important election?”

Another House panel, the Oversight and Reform Committee, will be seeking the testimony of key former Twitter executives who are now known to have played a role in suppressing conservative voices on the platform.

Rep. James Comer, a Kentucky Republican who will chair the panel, told The Times he plans to invite Mr. Baker, along with Chief Legal Officer Vijaya Gadde, and Twitter’s former head of site integrity, Yoel Roth, to appear before the House Oversight Committee at a public hearing next in the new Congress.

Across the Capitol, Democrats will remain in control of the gavel and Democratic lawmakers on the relevant committees are not clamoring for answers about the suppression and shadow banning of conservatives.

Sen. Ron Johnson, a Wisconsin Republican who this year gilled Big Tech executives about suspected censorship ahead of the 2020 election, told The Times the House GOP should use its power to try to pass legislation that would “make it explicit in law that the federal government can’t collude with these social media companies to infringe on free speech, which is what’s been happening.”

Mr. Johnson, who has been censored on YouTube for posting congressional testimony about early COVID-19 treatments, said Senate Democrats are unlikely to crack down on Twitter censorship because it silences conservatives, not liberals.

“I don’t see anything the Democrats are going to do to cooperate in trying to preserve free speech in this country,” Mr. Johnson said. “They may give lip service to free speech, but they’re not for it. They’re all for censoring conservative thought.”

House and Senate lawmakers in both parties have proposed several major bills that would curb the power of Big Tech, including the American Innovation and Choice Online Act, sponsored by Sen. Amy Klobuchar, a Minnesota Democrat. The bill would ban Big Tech companies, including Google and Amazon, from giving their own products better visibility in search results.

On the Energy and Commerce panel, Ms. McMorris Rodgers will have a list of GOP-sponsored legislation to choose from that addresses Big Tech censorship.

A bill sponsored by Rep. Billy Long, a Missouri Republican, would require companies to disclose how they develop their content moderation policies, while another bill authored by Rep. Michael Burgess of Texas would force social media platforms to disclose their appeals procedures for those who are banned or censored.

The legislation is likely to have increased traction in the wake of the Twitter Files.

Elon Musk’s third installment dropped Friday. It further exposed the FBI’s work with Twitter employees to shut down content in the lead-up to the 2020 presidential election. It was billed as the start of a three-part rollout diving into Twitter’s ouster of Mr. Trump from the platform.

The second batch of Twitter Files on Thursday, which had been delayed by the discovery that Mr. Baker was still at the company and vetting the material, confirmed what conservatives had long suspected. The internal emails and other documents showed that the platform maintained a suite of tools to silence conservative viewpoints. It placed talk show hosts, activists and even respected doctors on blacklists to limit the visibility of their accounts.

Republicans said they have not forgotten what executives at Twitter and other Big Tech companies told them when asked about censoring conservatives.

“Big Tech has appeared before Congress numerous times —including before the House Energy and Commerce Committee — and claimed they weren’t shadow-banning people on their platforms,” Ms. McMorris Rodgers said.