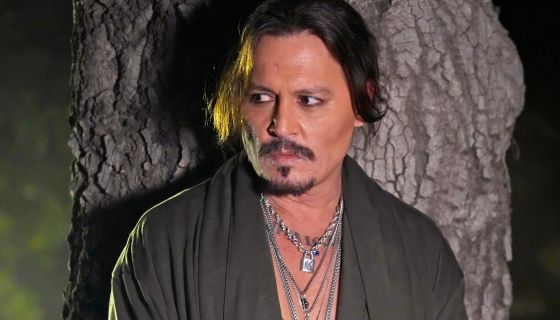 Johnny Depp… fresh and clean? You sure, Rih? 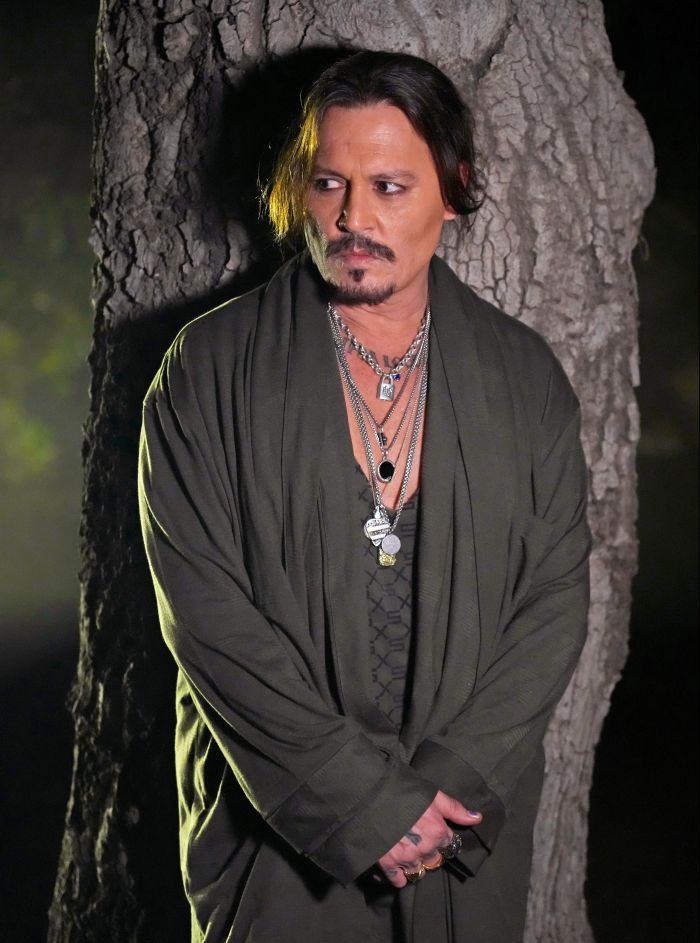 The internet has been ABLAZE over Johnny Depp‘s cameo in Rihanna’s star-studded ‘Savage X Fenty Show Vol. 4’ that blends Emmy award-winning choreography, style, and music with the hypnotic essence of nocturnal nature.

According to TMZ sources, Rih and her team invited Johnny to be in the show with both sides “really excited” to make it happen. And it did. But was it really worth all of the backlash? We’ll let you be the judge.

In his very brief cameo, Depp walks out to Outkast’s ‘So Fresh, So Clean’ wearing items from the men’s collection as the first male in Savage X Fenty show history to have a “star” moment during the event.

Fans of the iconic actor flooded Twitter with #ThankYouRihanna tweets showing their appreciation for Depp’s inclusion in the buzzy spectacle.

While Depp ended up winning a substantial verdict in his case against his ex-wife Amber Heard, many still view the actor as controversial which explains the backlash across social media.

Peep some of the hottest pics from the show below:

How do you feel about Johnny’s cameo? Tell us down below and peep the Twitter hysteria over his cameo on the flip.