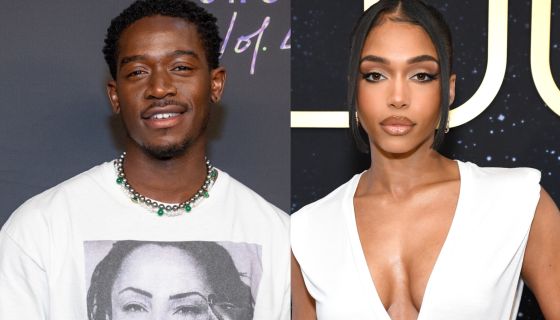 Someone check on Michael B. Jordan

Lori got Damson Idris? She has gone too far now. pic.twitter.com/rf4JKD3Rmf

It certainly appears that Hot Girl Hall of Famer Lori Harvey has moved on to talented panty-sizzler Damson Idris based on their recent outing at swanky restaurant Olivetta in West Hollywood, CA over the weekend.

Whether they’re just friends or actually boo’d up, we’re not quite sure (yet), but they seemingly confirmed rumors that had been swirling for weeks. 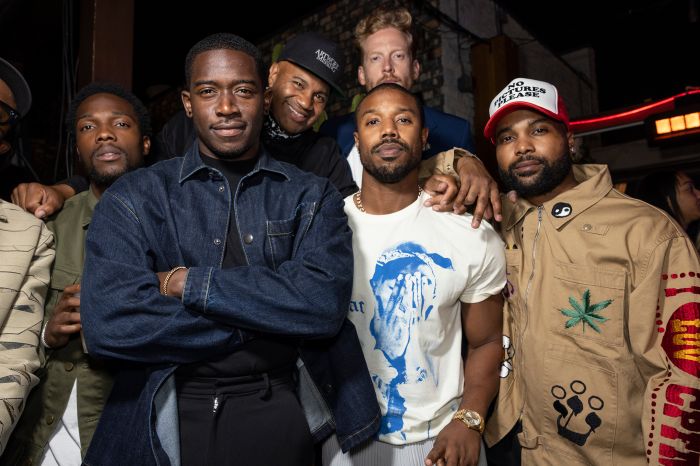 While fans eagerly await confirmation of Lori’s latest baeship, they can read her ESSENCE cover story (shared by Damson on his IG Story) where she opens up in ways we’ve never seen before.

“Because I’ve been so quiet this whole time, the Internet has created narratives for me,” she said. “People are just taking whatever bits of gossip and rumors that they have, and then creating that as a truth. In reality, the majority of the time it’s so far from the truth. So, it can be tough.”

She went on to share a piece of wisdom from her mother: “For those who know and love you, no answer is needed. But for those who don’t, no answer will do.”

“That’s where the strong sense of self comes into play,” she continued. “Just understanding and really knowing who I am, and not letting the outside opinions or noise affect me internally.”

You can check out Lori’s ESSENCE cover story here and enjoy the Twitter hysteria over Damson and Lori’s rumored canoodleship on the flip.