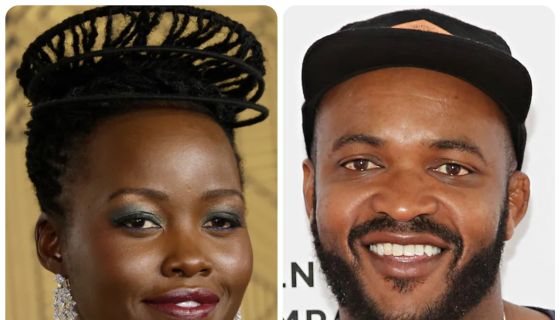 Ever since Lupita Nyong’o revealed that she’s being Wakanda wooed by Hugh Masekela’s son, Twitter’s been in a tizzy. 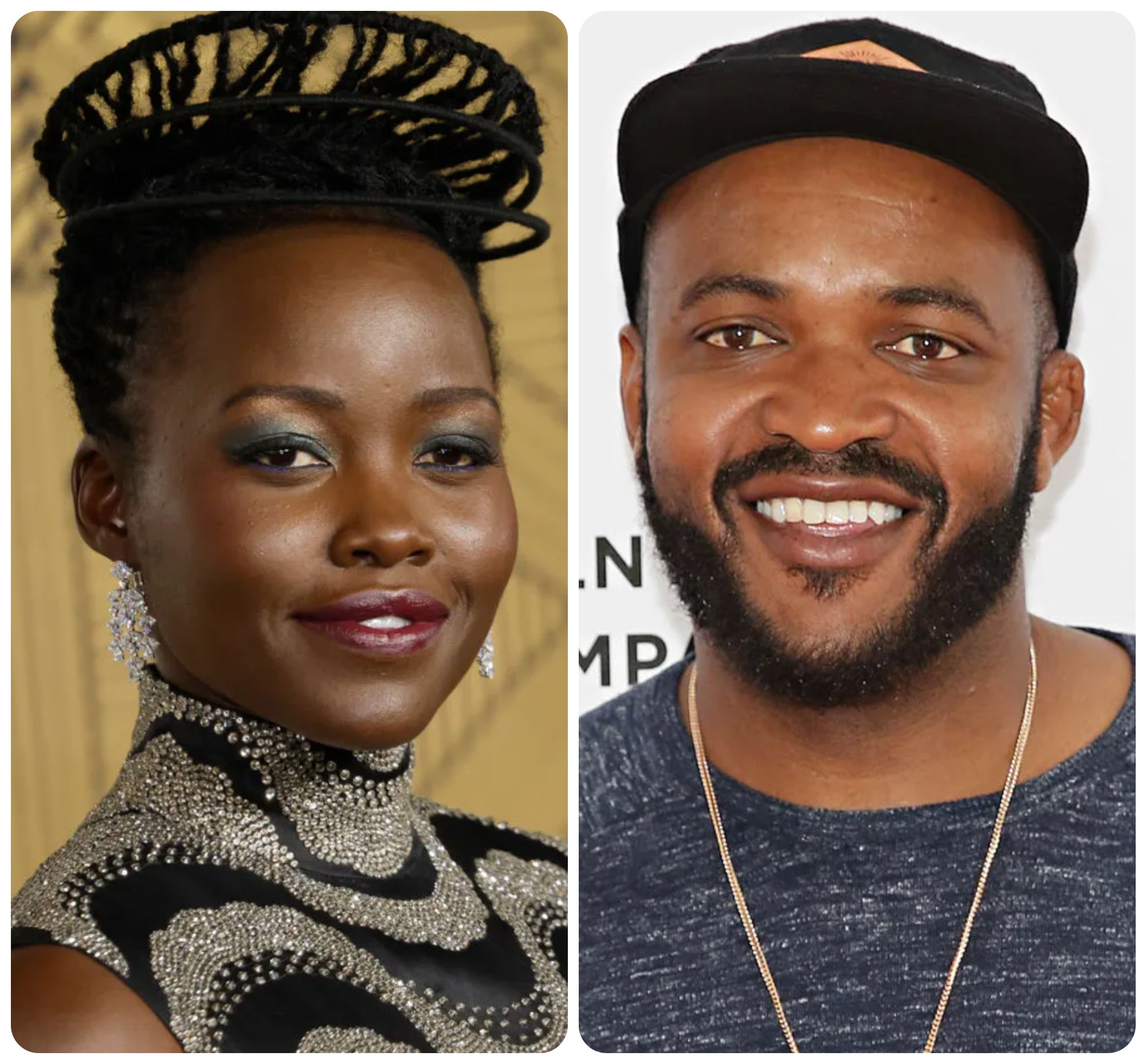 On Dec. 23, the Black Panther star, 39, shocked followers when she debuted her romance with Selema “Sal” Masekela, 51, on Instagram.

“We just click!” she captioned a video of them in color-coordinated fashionable fits. “@selema #thisismylove #nuffsaid.”

The video came shortly after people continuously commented on her “chemistry” with Tenoch Huerta. On December 22 Lupita shared a video of herself dancing with her costar to “Feliz Navidad” and many asserted that the Nakia-playing actress and Namor should be K’uk’ulkan coupled up.

Lupita posted her boo on IG earlier, so the folks wanting her and Namor (Tenoch) to be a thing gotta hang it up 😭

After Lupita made her big relationship reveal, Masekela, who is a sports commentator/ designer/ and TV host, also confirmed the romance with a post, writing;

“Hearts are synched. My whole and actual love @lupitanyongo. #outkickedthecoverage.”

Social media of course lit up with reactions and several people pulled up a 2016 tweet from Masekela asking for advice after being seated behind Nyong’o on a plane.

“Hypothetically speaking of course…let’s say you’re seated behind Lupita Nyong’o on an airplane, what would be your opening line,” Masekela tweeted at the time.

“Anyone comes up with a good opener for me with Lupita Nyong’o, send em,” he added. “Cause I’m really sittin’ right behind her on this flight. #stumped”

Breh asking for tips on shooting his shot at Lupita and it actually working is all the motivation I needed. ‘23 will be my Nick Cannon year. Ladies guard ya DMs!

Over the Christmas holiday, the couple spent time with their families at Jackson Hole Mountain Resort in Teton Village, Wyoming. In tagged photos, they were seen wearing matching holiday pajamas.

This is the first time Lupita’s been confirmed to have a new boo since she dated rapper K’naan in 2014. Throughout her career, however, she’s been adamant about keeping her relationships out of the public eye.

“Privacy is a commodity that is hard to come by,” she told Vogue U.K. in 2019. “Filming is so time-consuming. And intense. With Black Panther, a lot of us were single. On Little Monsters, nobody was single. Everyone, when they’re done with their day’s work, wants to go home to their families, which makes a whole lot of sense. When you don’t have that it’s very isolating.”

What do YOU think about Lupita Nyong’o revealing her relationship with Selema Masekela? 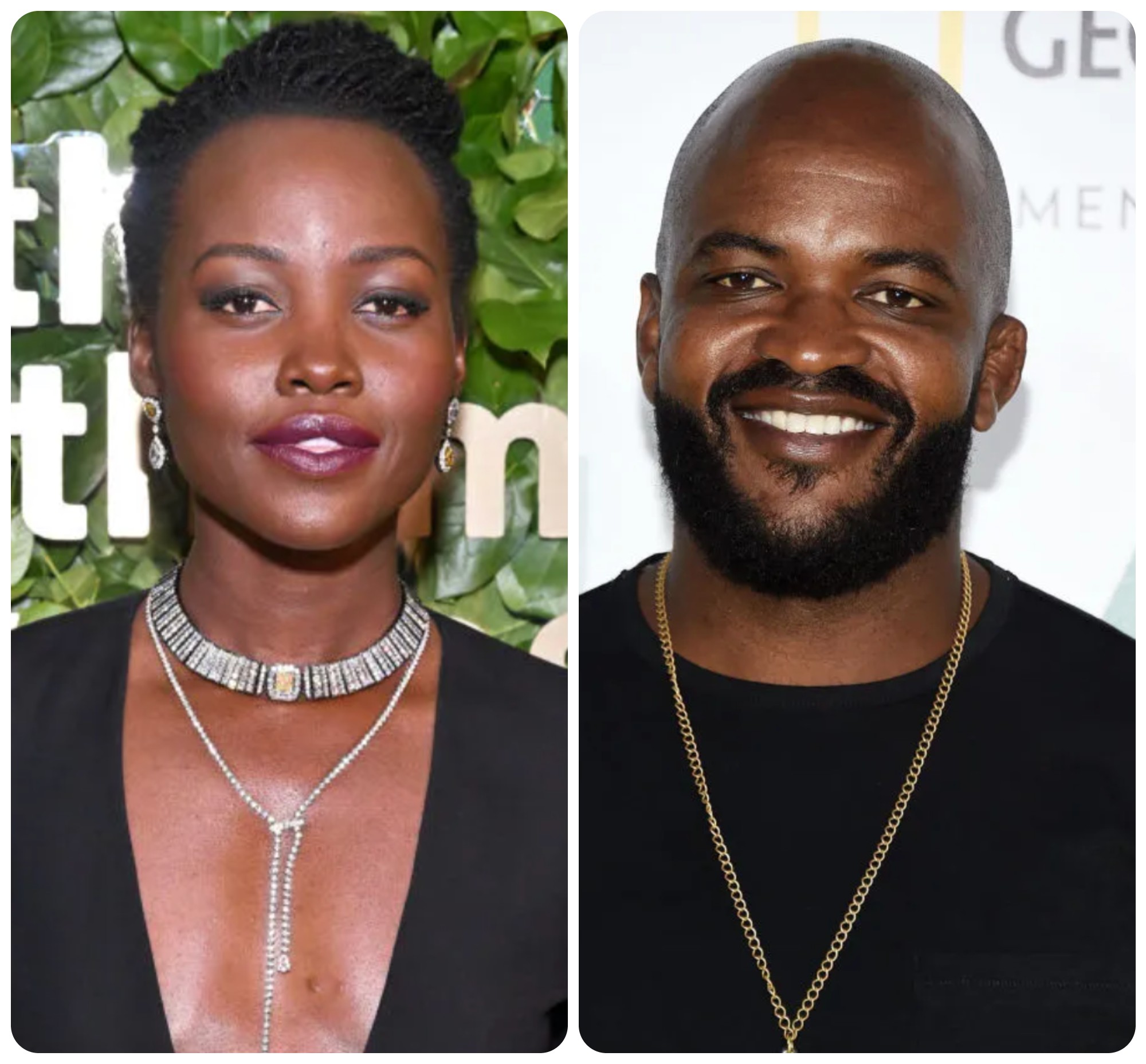 See more reactions on the flip.