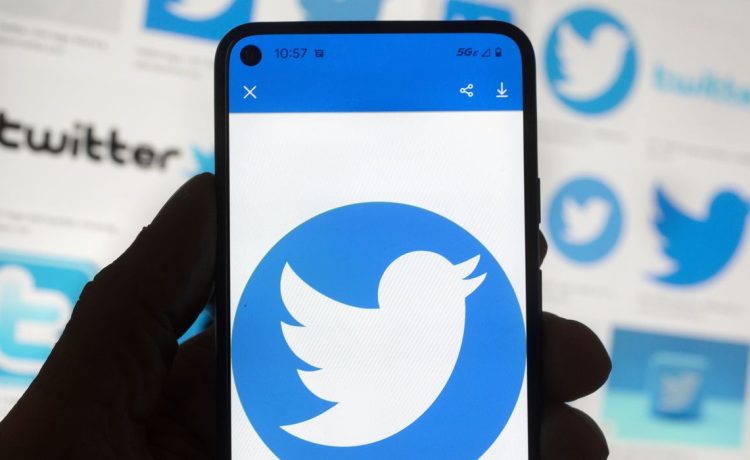 Elon Musk has solicited the wisdom of the Twitter neighborhood about letting former President Donald Trump rejoin the conversation.
He posted the question as a Twitter poll.

The initial tweet asks simply, “Reinstate former President Trump.” Over 11 million people have voted as of Saturday, with a breakdown of 52.3% in favor and 47.7% against.

Mr. Musk noted early Saturday morning that the poll had been receiving around 1 million votes per hour. The 24-hour poll will end Saturday at about 7:47 p.m. EST.

In the succeeding tweet, Mr. Musk wrote: “Vox Populi, Vox Dei,” roughly meaning “the voice of the people is the voice of God” in Latin.

When asked if “Infowars” host Alex Jones would be let back on, however, Mr. Musk gave an emphatic “No.”

Mr. Musk had previously committed to letting Mr. Trump back on the platform, telling the Financial Times in May that the decision to strike Trump from Twitter was “ a morally bad decision, and foolish in the extreme.”