The Great Days > News > Two deadlocked D.C. races to be decided by pulling names from hat or coin flip
News

Two deadlocked D.C. races to be decided by pulling names from hat or coin flip 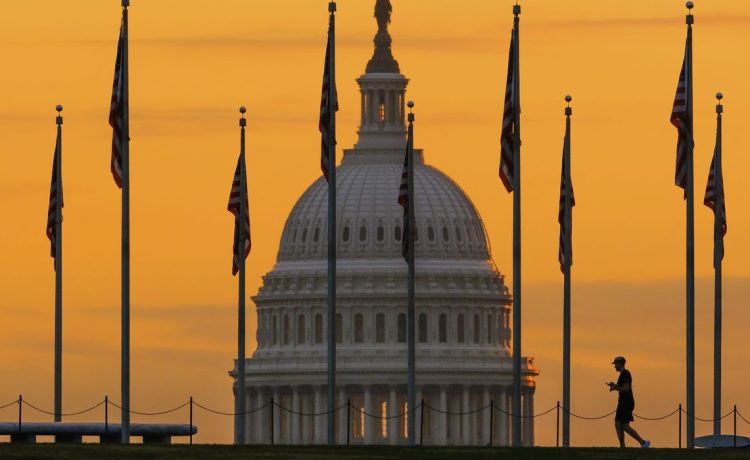 The winner of two D.C. races will be decided by pure luck.

A drawing of lots will determine who will hold the Advisory Neighborhood Commission seat 6E02 in the Mount Vernon Square/Shaw neighborhood and the ANC commissioner seat for 3E07 near the American University campus, according to the DCist news site.

Drawing of lots consists of pulling a name from a hat or a coin flip. That’s what will break the 12-votes-apiece tie between Charles Panfil and George Viedma in ANC 6E02 and the 1-1 deadlock between American University students Diego Carney and Micah Rogers in ANC 3E07.

Surprisingly, it’s not an unusual way to determine an election.

Control over Virginia’s House of Delegates in 2018 came down to pulling names from a ceramic bowl after Republican David Yancey and Democrat Shelly Simonds were tied at 11,608 votes each, according to the Quartz news platform.

Mr. Yancey was the lucky winner in that contest.

ANC seats are nonvoting positions that typically handle issues such as trash pickup or getting speed bumps installed.

The Board of Election in the District has yet to determine a date for the drawing of lots.