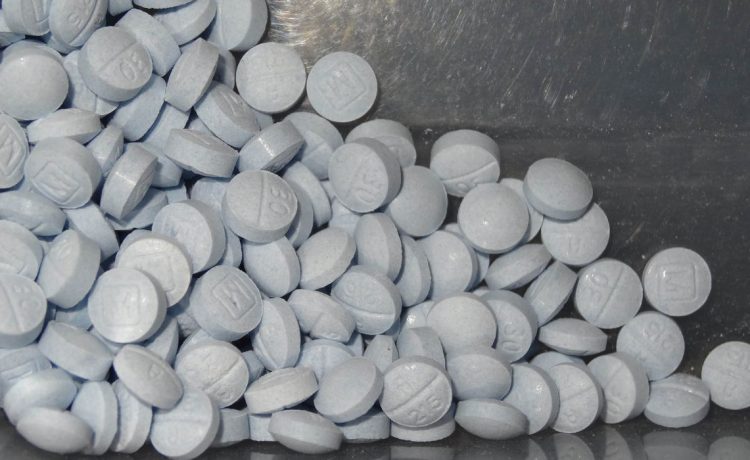 A federal jury indicted two men on 19 counts relating to their alleged use of a dark web marketplace to sell fentanyl-laced pills, heroin, meth, and cocaine nationwide, the U.S. Attorney’s Office for the Central District of California announced Friday.

The two men’s alleged scheme relied on the use of a dark web marketplace, Dark0de, to advertise and sell their wares. Mr. Srinivasan used the handle “redlightlabs” on the dark web.

Mr. Srinivasan is alleged to have used the encrypted messaging app Wickr to communicate with and sell narcotics to customers, who are alleged to have paid him in virtual money later routed through cryptocurrency exchanges.

Mr. Ta, meanwhile, is accused of receiving orders from Mr. Srinivasan, and then coordinating their delivery. Mr. Ta is alleged to have acquired the product from his own supply sources, stored the narcotics in his home, and mailed out packages to customers.

Between the two of them, Mr. Srinivasan and Mr. Ta are alleged to have shared an electronic document, a database detailing 3,800 supposed transactions to 1,500 unique customers.

From May to November 2022, the two are accused of vending 123,188 fentanyl pills, fentanyl powder, 143 kilograms of meth, black tar heroin, and cocaine.

Between February and November 2022, the two are alleged to have specifically sold 7,000 pills to a customer who was, in fact, an undercover law enforcement officer.