Two-Minute Read: A new generation of ISIS terrorists are plotting a comeback 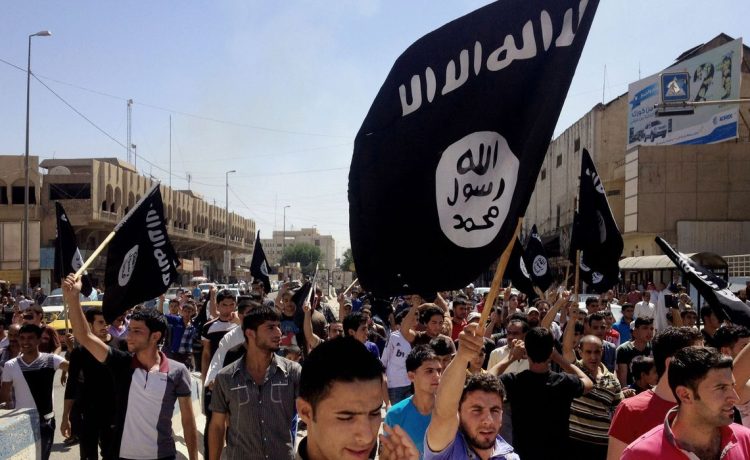 Two-Minute Read: A new generation of ISIS terrorists are plotting a comeback

Recent signs of an ISIS resurgence include:

• An Dec. 30 attack that killed four people in the Egyptian city of Ismailia, which sits on the west bank of the Suez Canal.

• A bombing Sunday near the military airport in the Afghan capital of Kabul that, according to Taliban officials, killed several people and wounded more.

• Pledges of allegiance to current leadership from branches in the West African countries of Mali, Niger, Chad, and Sudan.

• Personnel in the Cabo Delgado province of Mozambique, which offers ISIS access to the sea.

• 30,000 fighters, called an “ISIS army” by Gen. Michael Kurilla, held in prison camps in Iraq and Syria that have suffered uprisings and prison breaks.