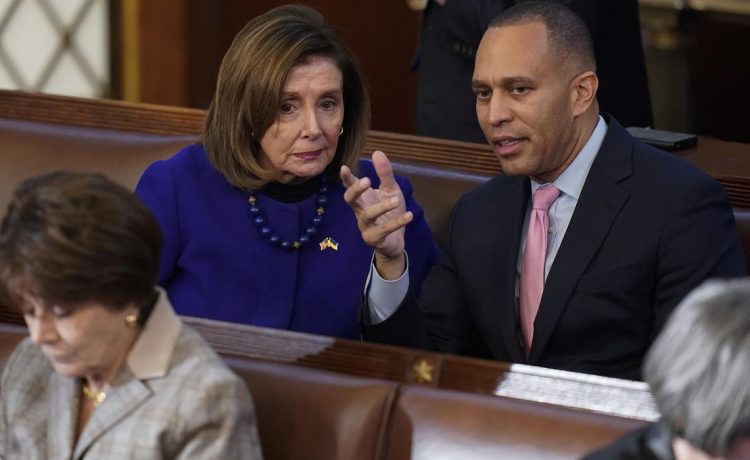 The Skinny: The years-end omnibus spending bill passed by the House contained a handout for members, who already make $174,000 yearly. Representatives will now receive a $34,000 subsidy for the cost of living in D.C. to be used on hotels, rentals, housing costs, as well as food and incidentals. If all House members use the subsidy, it will cost taxpayers $15 million.

The House justified the new subsidy to themselves by noting:

• “Unlike their counterparts in the executive branch and private sector, members do not receive a per diem or reimbursement for their out-of-pocket living expenses when they are at work in Washington,” the House Select Committee on the Modernization of Congress wrote in a report.

• “Just applied to an apartment in D.C. where I told the guy that my credit was really bad. He said I’d be fine. Got denied, lost the apartment, and the application fee. This ain’t meant for people who don’t already have money,” newly-elected Rep. Maxwell Frost, Florida Democrat, tweeted in December.

• “Neither interest nor principal for mortgage payments are reimbursable,” an email from the Office of the Chief Administrative Officer stipulated. House members are prevented from using taxpayer funds to pay down houses they own in D.C. and its metropolitan area.