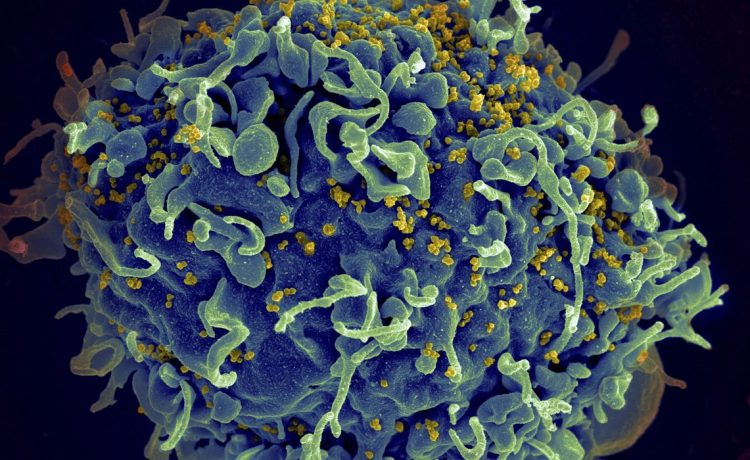 Two new cases, one from America and one from Spain, give scientists new hope for finding a broad-based cure for the virus that causes AIDS.

The 66-year-old California man, now called the “City of Hope” patient for the San Diego facility in which he was treated, was given a stem cell transplant for leukemia.

In addition to being the oldest patient to be cured of the human immunodeficiency virus (HIV), he is also the patient who had HIV the longest, having contracted it in 1988.

The transplant came from the stem cells of a volunteer with a genetic mutation that makes people resistant to most strains of HIV. This particular strategy was first found to be successful in 2007 with Timothy Ray Brown, the “Berlin patient.”

But the two new cases indicate the treatment has much broader potential use and success than had previously been thought.

After the transplant, the patient, who wishes to remain anonymous, stopped taking antiretroviral drugs in March 2021, and he has stayed in remission.

“When I was diagnosed with HIV in 1988, like many others, I thought it was a death sentence. I never thought I would live to see the day that I no longer have HIV. City of Hope made that possible, and I am beyond grateful,” the patient said in the City of Hope press release.

Use of stem cell transplants for the general population of HIV patients is unlikely, however.

Experts stressed to NBC News that it would be unethical to try the toxic, possibly fatal procedure on a patient who didn’t already need one for another medical reason, such as leukemia.

Still, HIV researchers were optimistic about new paths to a cure being opened.

“There are fancy new gene editing methods emerging that might one day be able to achieve a similar outcome with a shot in the arm,” Steven Deeks, a professor of medicine in residence at the University of California at San Francisco, told the Wall Street Journal.

The Spanish case involves a woman in her 70s who is in “viral remission”, meaning that, while the virus is still present in her body, her body has controlled the virus’ replication for over 15 years.

The woman, who also wishes to remain anonymous, was originally given less than a year of antiretroviral therapies in 2006 before said treatment stopped.

Juan Ambrosioni, one of the doctors treating her, was quoted by the Wall Street Journal as saying that “she has high levels of two types of immune cells that the virus normally suppresses and that probably help control viral replication.”

Details from both cases will be presented Friday at the 24th International AIDS Conference in Montreal, Canada.