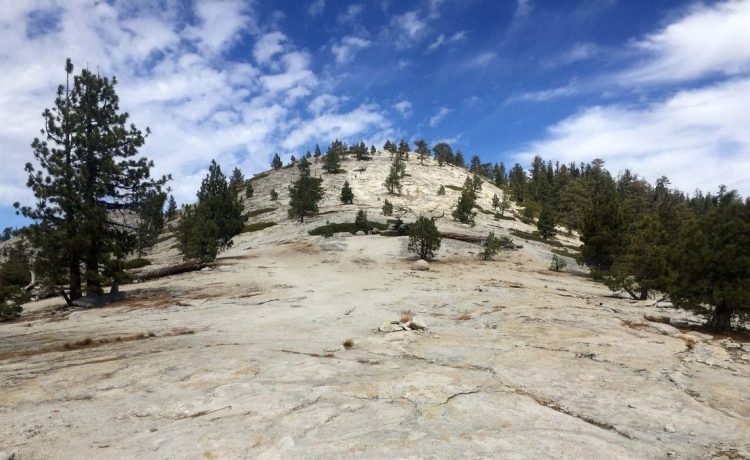 The rockslide occurred around 9 a.m. local time on El Portal Road near Big Oak Flat Road inside the national park, according to KFSN-TV, a Fresno, California ABC affiliate.

The identities of the two people have not been released, pending notification to their families.

“We do have two coroner cases that are a result of the rockslide,” Mariposa County Sheriff’s Public Information Officer Kristie Mitchell told the Sacramento Bee.

The falling rocks closed El Portal Road, a continuation of state route 140, on Tuesday, the park announced. The road was reopened after several hours.

Wear and tear on the steep glacial cliffs inside the park contributes to rockslides. In 2021, 47 incidents were reported, a lower-than-average number caused by the relative lack of precipitation, according to the park’s website.