Two-thirds of voters say country is headed in wrong direction 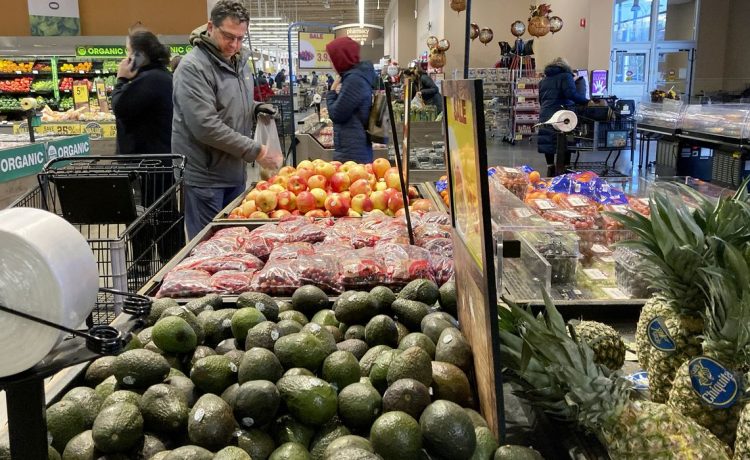 Recent polls show continued pessimism over America’s future, with about two-thirds of voters saying the country is headed in the wrong direction amid anxiety about the economy, despite recent signs inflation has peaked.

More than two-thirds of Americans (70%) said the country is not on the right track, according to a State Policy Network/Morning Consult poll. More than half (55%) said their state was also headed in the wrong direction.

More than 75% said they cut back on spending in recent months amid concerns about the economy and a potential recession while 53% said rising prices caused them a “severe” or “moderate” hardship. Fifty-five percent considered the economy to be “poor” or “in crisis.”

Lowering inflation and creating good jobs/managing the economy were top issues for 48% of voters in the midterms, according to the survey.

An Ipsos Core Political Presidential Approval tracker showed similar results, with nearly two-thirds of Americans believing things are on the wrong track (65%) compared with just 23% who say the country is headed in the right direction. The economy is top of mind as the most important problem for 29%.

The recent surveys underscore Americans’ economic fears as the Federal Reserve continues to hike interest rates to combat the highest inflation in four decades. The pessimism is despite signs that rising costs have started to ebb and spending levels among Americans remain strong.

President Biden’s approval rating has fluctuated around 40% in the wake of Democrats’ strong midterm showing in the Senate, with Republicans taking control of the House.

The Ipsos poll showed that 83% of Republicans, 75% of independents and 44% of Democrats have a negative outlook on the country’s future compared with 44% of Democrats who have a rosier view. The survey’s margin of error was plus/minus 3.8 percentage points.