Tyler James Williams Surprises Fans With “F.N.F.” Freestyle On ‘Sway In The Morning’ 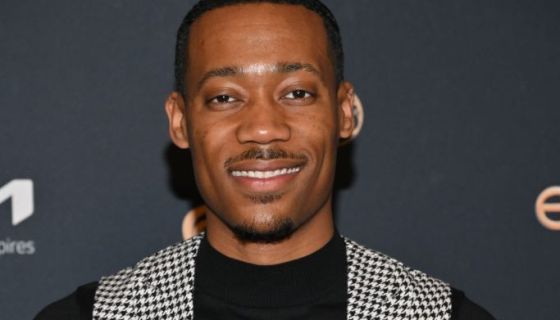 Tyler James Williams already has women swooning over him with his role on Abbott Elementary, and now, he’s given us all another big reason to love him. 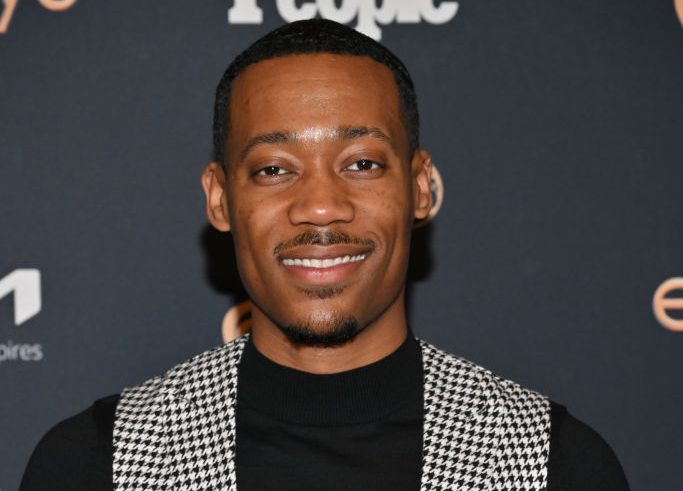 Last week, the former child actor was a guest on Sway In The Morning. While fans of the radio show expect the rappers that stop by his show to drop a freestyle, we were all surprised to see a clip of that interview go viral on Twitter this week, in which Williams join the ranks with some of the best to drop a freestyle of his own…and a good one, at that!

Much to our delight, Tyler James Williams busted out his own flow over Hitkidd and GloRilla’s “F.N.F.,” keeping it going for a full minute and a half. Maybe it’s his infectious smile, or maybe it’s his delightfully deep voice, but ladies and gentlemen alllll over Twitter couldn’t get enough of his take on GloRilla’s hit single.

Unsurprisingly, some fans immediately thought of Quinta Brunson, urging her to have her Abbott Elementary character Janine to get with Williams’ Gregory ASAP. We all love a slow burn, but please, Quinta, we’re begging….

While we certainly hope Williams is flattered by all this love, he just recently did an interview with Bustle where he referenced the fact that many fans can’t separate him from his character on Abbott Elementary.

He also said a lot of people didn’t find him attractive when they were younger, and now, they’re shocked to see he grew into a handsome man, which is something he laughs off.

“That’s the downside of what’s happening currently. People don’t see me. They see Gregory,” he told the outlet. “I remember in the early Twitter days, there were whole threads about how ugly and unattractive I was.”

He continued, “Now, when I’m so shockingly attractive, people talk about it…It’s cool, though. In a few years, it’s going to flip back.”