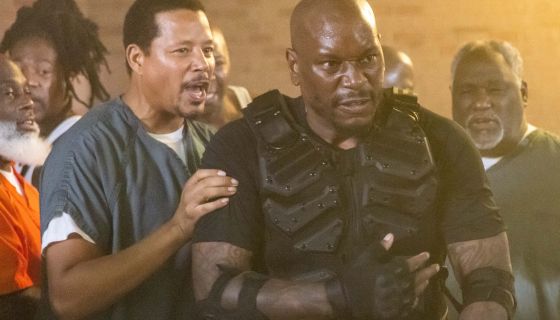 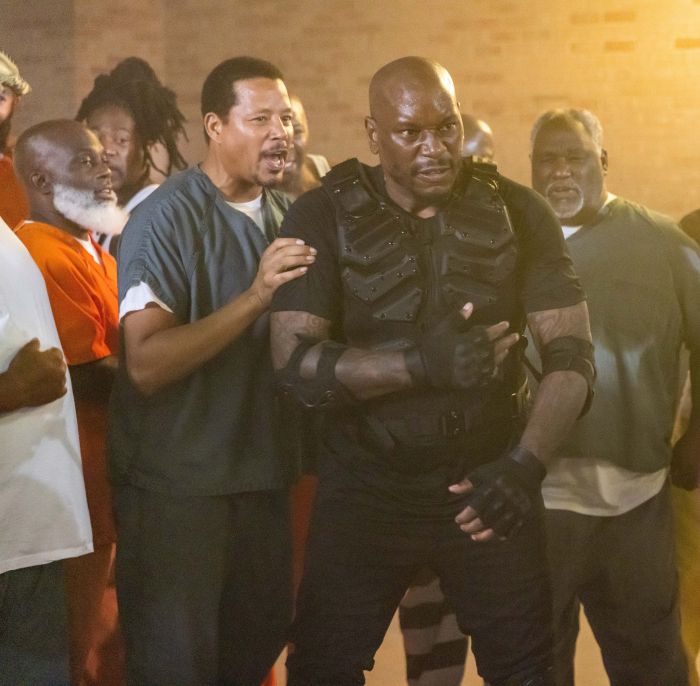 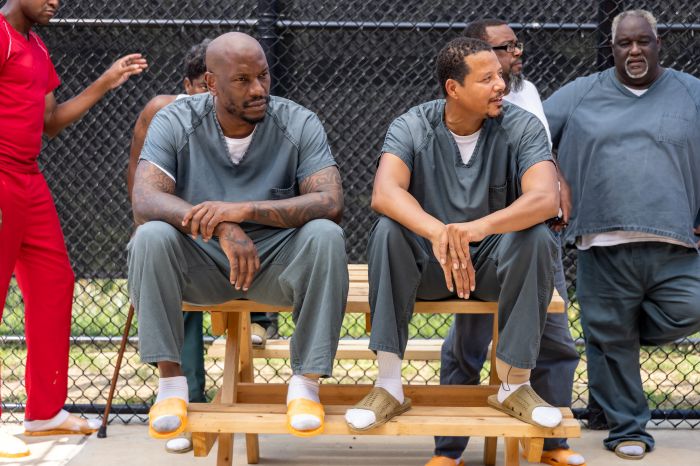 We caught up with the trio to talk the Action-Thriller, long-overdue prison reform, Lil Yachty‘s impressive acting ability, Terrence Howard’s Kung-Fu, and more in the interview you can enjoy below:

In ‘The System,’ a young soldier (Tyrese Gibson) fresh home from war gets caught up in a drug bust, he’s recruited by the authorities to go undercover in a notoriously dangerous prison to investigate what’s really going on behind the scenes.

While there, the warden forces him to compete in an underground prisoner fighting ring that’s just as dangerous as it sounds.

In order to win his freedom, he must fight to stay alive as well as take down the warden’s corrupt system.

Writer/Director Dallas Jackson opened up about the film that he cultivated while growing up listening to conscious Hip-Hop groups like Public Enemy, Boogie Down Productions, and X-Clan.

“…in my college years at Howard University, I started to have this idea about making a dent in American institutions built on the enslavement of Black people,” he said.

“Around 2015, I read an article about the growing corruption of the private prison system and its modern-day practices of slavery and human exploitation. The article focused on a particular zone of private prisons in Texas that were making prisoners fight to the death. In that story, I found the way in to an interesting action movie premise wrapped in a serious message that we could shine a spotlight on.”

Jackson also shared a gem about how he met Tyrese who was very involved with the creative process of the film.

“Tyrese and I met through John Singleton, actually,” says Jackson of the acclaimed filmmaker who died suddenly in 2019 at age 51.

John was a good friend and mentor to both Tyrese and myself. John had made ‘Baby Boy,’ ‘Four Brothers,’ and two ‘Fast And Furious’ movies with Tyrese, and John and I had done a TV show together called ‘Rebel.’

John always considered the people he worked with to be family, and as I was writing and preparing ‘The System,’ he told me several times, ‘You should think about Tyrese for the role of Terry Savage.’

So, I made that phone call to Tyrese when I knew we had the money set. I said essentially, ‘I want you to be this man of action with few words,’ and we talked about the character of Terry Savage, and the movie, and he and I spoke about missing John and how this movie was an opportunity for us to make something for him, in a way.”

‘The System’ is now playing in theaters and premieres on digital November 4th.