U.N. warns Musk is setting a ‘dangerous precedent’ in suspending journalists from platform 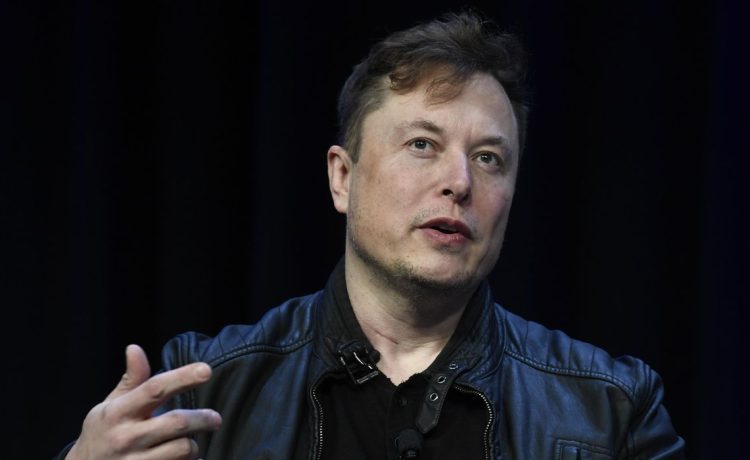 The United Nations condemned Twitter CEO Elon Musk’s decision to ban several journalists he accused of trying to doxx him off the platform, saying he was setting a “dangerous precedent” on free speech.

UN Spokesman Stéphane Dujarric said they were closely monitoring the situation at Twitter and have been in touch with company officials.

“Media voices should not be silenced on a platform that professes to be a place of freedom of speech,” Mr. Dujarric said. “From our standpoint, the move sets a dangerous precedent in a time when journalists from all over the world are facing physical threats and even worse.”

Mr. Dujarric also warned of an uptick in hate speech and disinformation on climate change and other topics happening on Twitter.

Mr. Musk suspended the accounts of several reporters with The New York Times, The Washington Post, CNN, and other news outlets, after he accused them of sharing private information of his whereabouts.

The Tesla executive lifted the suspensions Friday night after a public poll favored they be brought back immediately, rather than the seven-day ban Mr. Musk said is in place for any “doxxing” efforts.

CNN said the suspension of their reporter, Donie O’Sullivan, was “unjustified” as well as being “concerning, but is not surprising.”

Following outrage and the favorability of returning the accounts, Mr. Musk declared that “the people have spoken.”

“So inspiring to see the newfound love of freedom of speech by the press,” Mr. Musk tweeted, with a smiley face emoji.