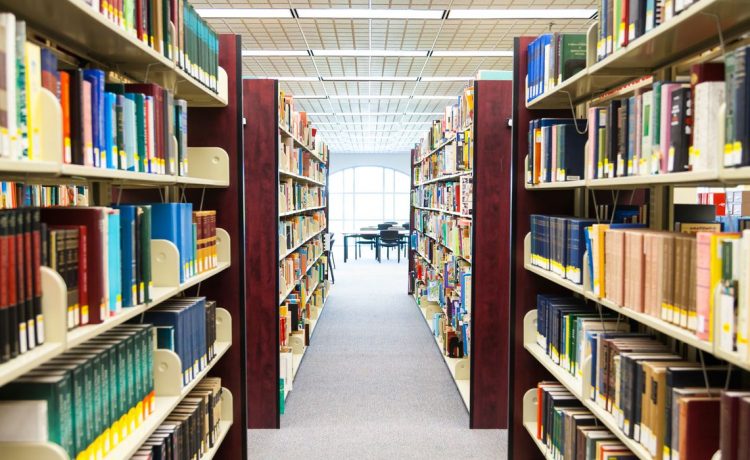 GRANDBURY, Texas — The removal of LGBTQ-themed books from the library of the Granbury, Texas, school district is under investigation by the U.S. Department of Education’s civil rights division.

“The Office for Civil Rights can confirm that there is an open investigation into Granbury ISD under Title IX of the Education Amendments of 1972,” according to a statement Tuesday from the Education Department. “We do not comment on pending investigations.”

Title IX has prohibitions against discriminating on the basis of sex, gender and sexual orientation.

The investigation, first reported by NBC News, ProPublica and the Texas Tribune, follows a complaint by the American Civil Liberties Union. It appears to be the first based on a nationwide movement pushed by conservatives to ban school library books dealing with sexuality and gender.

Since early 2021, book challenges and bans have reached levels not seen in decades, according to officials at the American Library Association, the National Coalition Against Censorship (NCAC) and other advocates for free expression.

Censorship efforts have ranged from local communities such as Orange County, Florida, where the graphic novel “Gender Queer: A Memoir” was removed from high school shelves and a Tennessee school board’s pulling Art Spiegelman’s graphic novel “Maus,” to statewide initiatives.

In Missouri, a bill to ban teachers from using the “1619 Project,” the New York Times magazine issue that centers around slavery in American history and was released last fall as a book, eventually failed to pass.

Granbury Independent School District Superintendent Jeremy Glenn did not immediately return messages to The Associated Press on Tuesday for comment about the investigation into the north Texas district.

The ACLU complaint was based on a report by the media outlets that Glenn, in January, instructed librarians to remove books dealing with sexual orientation and people who are transgender.

“I don’t have any issues with what people want to believe, but there’s no place for it in our libraries,” according to the report.

Chloe Kempf, an ACLU attorney, said the investigation shows that the Education Department is concerned about an increase in anti-LGBTQ policies and book removals nationally.

“In this case it was made very clear, because the superintendent kind of said the quiet part out loud,” Kempf said. “It’s pretty clear that that kind of motivation is animating a lot of these policies nationwide.”

In March, the district said in a statement that all students are valued and important, and it supports students of all backgrounds.

The statement said the district was aware of Glenn’s comments and that they were made in an effort to comply with a request from Gov. Greg Abbott that pornographic and sexually explicit books be removed from public school libraries.

“The district formed a review committee … made up of educators and community members from diverse backgrounds,” excluding Glenn, the statement said. The committee determined that eight books from the district’s libraries were sexually explicit and not age-appropriate.

“Two of the eight books did have LGBTQ+ themes, however all of the books that were removed had sexually explicit and/or pervasively vulgar content,” according to the statement.

The district has about 7,500 students on 10 campuses about 60 miles (97 kilometers) southwest of Dallas.