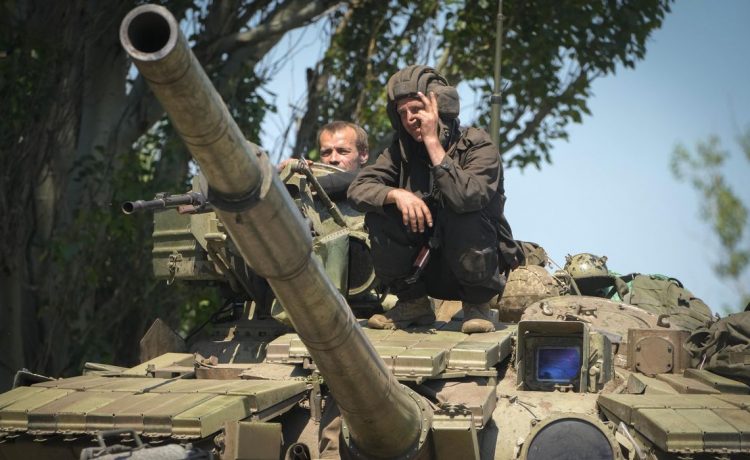 The U.S. is teaming up with the Netherlands to upgrade 90 Czech T-72 tanks that will be shipped off to Ukraine with new armor, optics and communications gear. Dutch defense officials told reporters some of the tanks could arrive in the country as early as next month.

U.S. officials confirmed the deal Friday at the Pentagon. It’s part of a new $400 million security assistance package for Ukraine under the Ukraine Security Assistance Initiative. Unlike the Presidential Drawdown Authority (PDA) program, which draws military supplies from existing U.S. stocks, the USAI works with industry to provide the firepower.

The U.S. has committed more than $18 billion in security assistance to Ukraine since the start of Russia’s invasion on Feb. 24.

“Through both PDA and USAI, (the Pentagon) continues to work with Ukraine to meet both its immediate and longer-term security assistance needs,” Defense Department officials said in a statement. “With Russia’s unrelenting and brutal air attacks on Ukrainian civilian critical infrastructure, additional air defense capabilities are critical.”