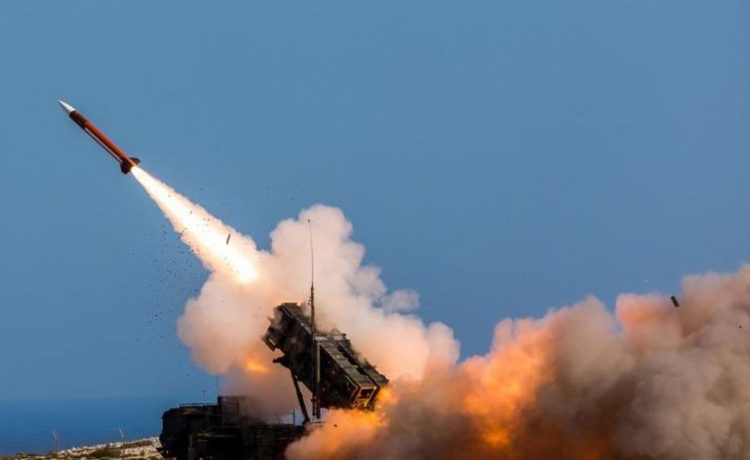 The State Department announcement of a $1.85 billion aid package came just hours before a scheduled White House meeting between Ukrainian President Volodymyr Zelenskyy and President Biden, their first face-to-face meeting since the war began last February. Mr. Zelenskyy, who will also address a joint session of Congress on his first known overseas trip since the war began in February, has been pleading for the Patriot system as Russian rocket and drone attacks against Ukrainian cities and civilian infrastructure sites have intensified over the past several months.

U.S. officials say the Patriot system will give Ukraine much greater ability to target and destroy Russian missiles and aircraft before they can strike. For the first time, the U.S. aid package also includes so-called “Joint Direct Attack Munitions,” which will give the Ukrainian forces new capabilities to strike Russian targets at greater distances.

“Over the past three hundred days, the Kremlin has tried and failed to wipe Ukraine off the map. Now, Russia is trying to weaponize winter by freezing and starving Ukrainian civilians and forcing families from their homes,” Secretary of State Antony Blinken said in a statement. “In response, President Biden will announce today that the United States is providing critical new and additional military capabilities to help Ukraine defend itself from Russia’s ongoing brutal and unprovoked assault.”

The Patriot delivery was first reported last week, though administration officials did not confirm it until Wednesday.

The U.S. has sent about $21.3 billion in military aid to Ukraine since the start of the war.

The Biden administration and NATO have tried to walk a fine line on Ukraine, supplying weaponry and intelligence to Kyiv while insisting they do not want to be drawn into a direct war with a nuclear-armed Russia.

The widening weapons pipeline to support Mr. Zelenskyy’s government “leads to an aggravation of the conflict and, in fact, does not bode well for Ukraine,” Mr. Peskov told reporters.