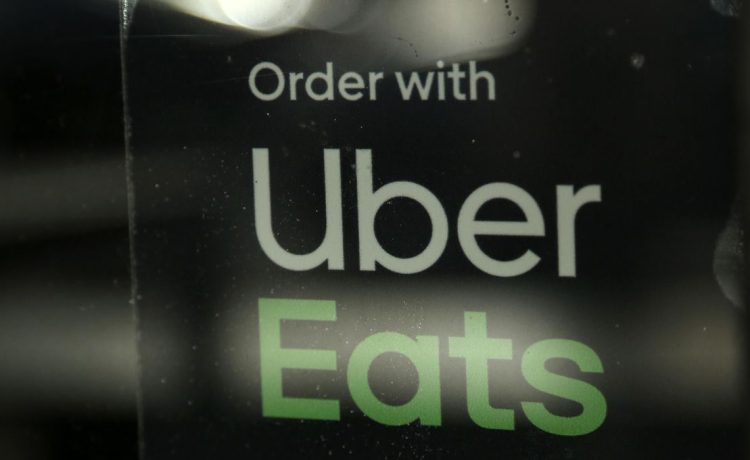 The partnership between the two is the first time Cartken robots have been used by a global on-demand delivery app outside of college campuses. The companies plan to expand the use of the delivery robots to other parts of the Miami area and elsewhere nationwide in 2023.

“Together, we have the opportunity to reduce traffic congestion, help local merchants to increase delivery capacity, and bring consumers fast, convenient, and emission-free deliveries,” Cartken CEO and co-founder Christian Bersch said in a press release from Uber.

Customers will be alerted in-app when to meet the Cartken robot on the sidewalk. Then, customers will use their phones to unlock a secure compartment in the robot containing their order, according to CNN.

“Miami is a thriving Uber Eats market and we are excited to bring its residents a little more Uber magic through sidewalk robot delivery,” Uber Global Head of Autonomous Mobility and Delivery Noah Zylch said in the release.

Cartken’s partnership with Uber Eats is not exclusive. While Cartken has worked with Grubhub to deliver on select college campuses, Uber has launched similar autonomous-delivery trials in other major metro areas nationwide.

In May, Uber launched delivery trials with Motional and Serve Robotics (which was spun off of Uber) in Los Angeles. In September, Uber inked a 10-year deal with Nuro for deliveries in Houston and Silicon Valley, according to tech publication Engadget.