Uh, Ya Think?! Khloe Kardashian Finally Musters Up The Strength To Call Her Regularly Scheduled Cheater Tristan Thompson A ‘Liar’ 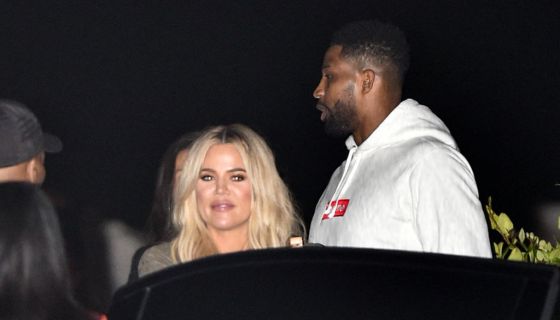 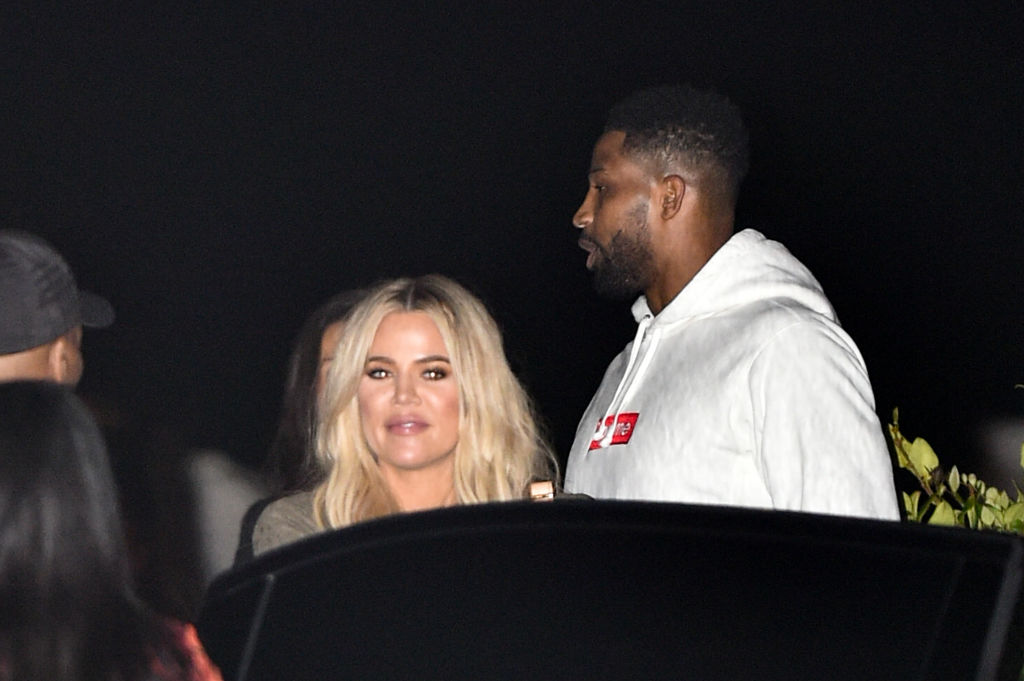 They must be flying pigs having a snowball fight in Hell right now because it almost sounds like Khloe Kardashian has finally come to her senses about Tristan Thompson.

According to TMZ, Khloe has spoken up about the way she has been and likely still is being treated by her baller baby daddy. On a recent episode of The Kardashians on HULU, there is a very meta scene where the family is attending an audience screening of the show and Tristan appears on screen talking about how he wants to expand his family with Khloe.

Upon seeing his face, you hear Khloe yell, “LIAR!!!” In the confessional, Khloe talks about how she believed everything he was saying just to find out that he was selling her “a crock of  s#!t”

Listen, admitting you have a problem is the first step. Maybe this is the beginning of Khloe taking on the wig, red nose, and big shoes and putting the clown life behind her. That said, if she chooses to stay the cirque du soleil course, then we will gladly accept the site traffic that her quest for America’s Next Top Harlequin brings in each month.