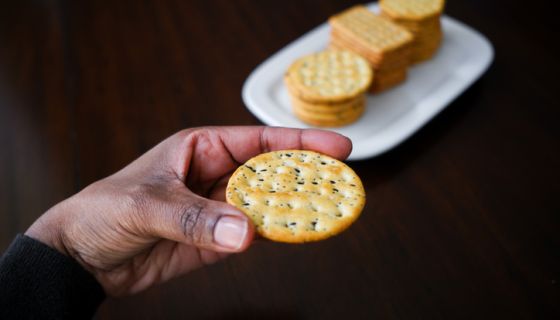 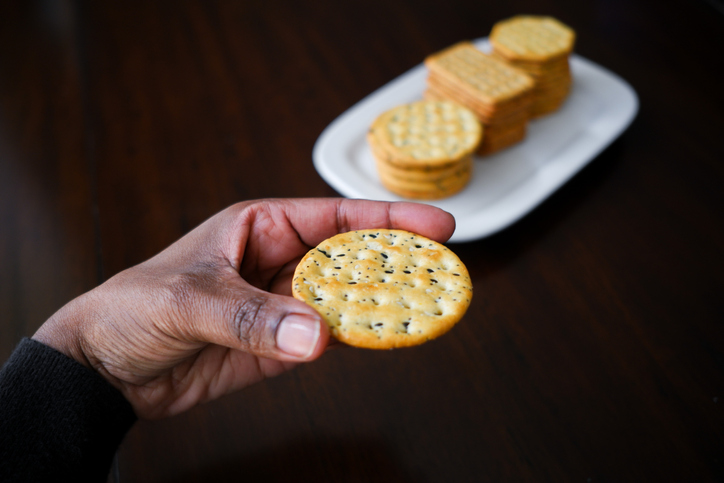 This past Monday that we reported on this white girl at the University of Kentucky named Sophia Rosing. Rosing was the talk of the internet after a viral video of her attacking a Black woman named Kylah Spring while calling her “ni**er” was seen by millions of people. She was subsequently arrested and charged with multiple crimes. Today, we have a very FAFO update on her current situation.

According to LEX18, Rosing has been banned permanently from the University of Kentucky and will never be allowed to re-enroll as a student. School President Eli Capilouto says that the university is in full cooperation with law enforcement and that even more charges could be coming down on Rosing when it’s all said and done.

Although Rosing didn’t speak to the press during her walk of shame out of jail, an Instagram story from and account with her name was captured and shared by Van Lathan.