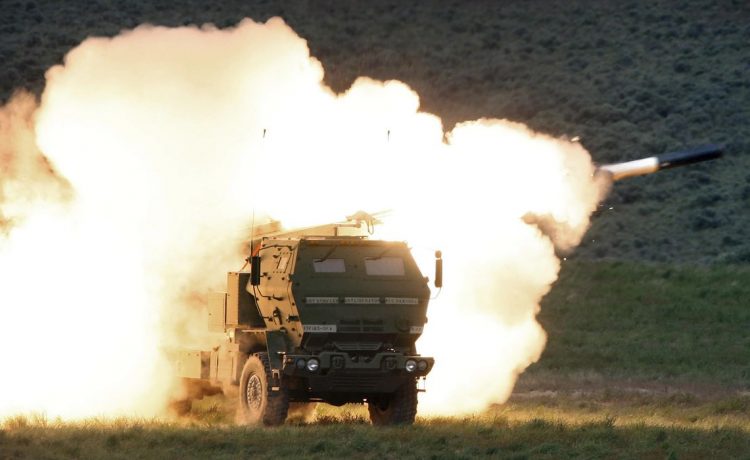 But even that relatively modest number of systems is reportedly having an outsized impact on the battlefield.

“HIMARS have already made a HUUUGE difference,” tweeted Ukrainian Defense Minister Oleksii Reznikov. “More of them as well as (U.S.) ammo and equipment will help to demilitarize the terrorist state.”

Ukraine has used the HIMARS in a campaign to take out Russia’s key military structures, including destroying vital ammunition depots. In the past four weeks, about 20 have been hit or completely destroyed in the disputed Donbas region and other Russian-occupied areas in Ukraine, according to the Kyiv Independent newspaper.

“It is an almost everyday occurrence,” the newspaper reported. “Russia’s ammunition depots blow up, with large fires erupting as tons of ordnance detonate for hours. Some of these incidents cause giant blasts with a radius of hundreds of meters.”

Russian artillery barrages are continuing in the northern Donbas region, but apparently without being accompanied by any major territorial advances.