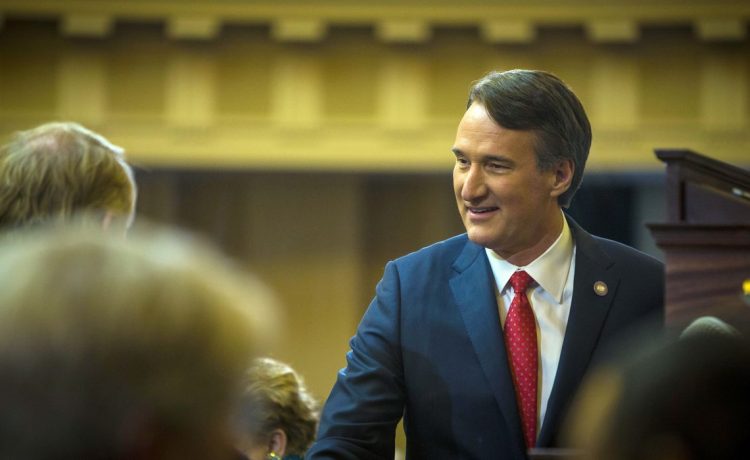 Virginia Gov. Glenn Youngkin is outraged that schools in Northern Virginia have reportedly withheld telling students about their winning academic awards in time for college admissions and scholarship deadlines over concerns about equity.

“What started off as allegations of one of our most prominent schools, has revealed a systematic problem,” Mr. Youngkin, a Republican, tweeted Saturday. “Now, there are news reports that seven schools in NOVA have delayed notifying Virginia students of their academic achievements. This is unacceptable.”

Thomas Jefferson High School for Science and Technology in Fairfax County faced complaints from parents that the school withheld notification of academic achievements because educators prioritized equity over individual accomplishments.

Mr. Youngkin called for an investigation into the high school this month for potential violations of the Virginia Human Rights Act in its alleged effort to disadvantage the awarded students.

Other public schools subsequently acknowledged not telling students about their national merit recognition, bringing the total number to seven as of Sunday, according to ABC 7 in Virginia.

Mr.Youngkin told ABC that the schools appeared to have a “maniacal focus on equal outcomes for all students at all costs.”

“The reality is that we have a superintendent in Fairfax schools who has explicitly stated that her top objective is equal outcomes for all students, regardless of the price,” Mr. Youngkin told ABC. “Now we know the price includes paying $450,000 to a liberal consultant to come in and teach the administrators in Fairfax County how to do this.”