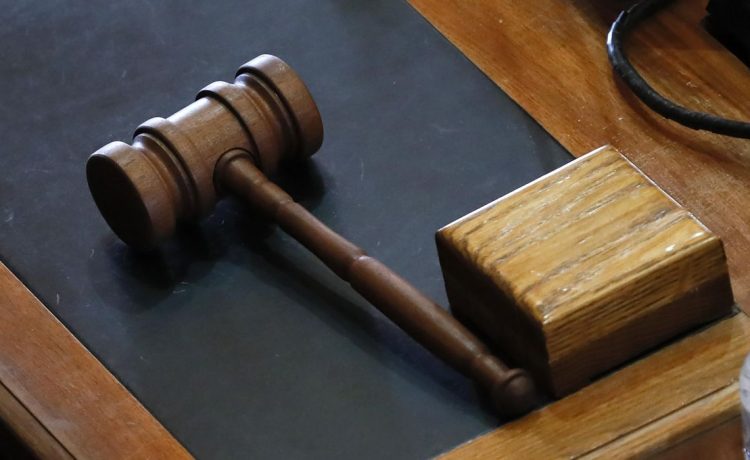 Capitol Hill bars this week have been serving House lawmakers and staffers in dire need of a stiff one after working into the evening on a day of stalemated votes on the House speaker post.

Naturally, “218,” the number of votes needed to name a speaker, has become the stuff of promotions.

The Union Pub on Massachusetts Avenue came up with — “the Speaker of the Pub.”

Available today & until a Speaker of the House is elected!

The bar began offering the promotion Thursday afternoon “& until a Speaker of the House is elected!”

Shortly before 7 p.m., the bar said it had sold three of the packages.

Barely an hour later, the House adjourned for the day after the 11th stalemated vote of the week.

That’s a whole evening of potential Speakers of the Pub.

The House convenes again at noon Friday, and reports in The Washington Times and other news outlets suggest the deadlock potentially breaking.