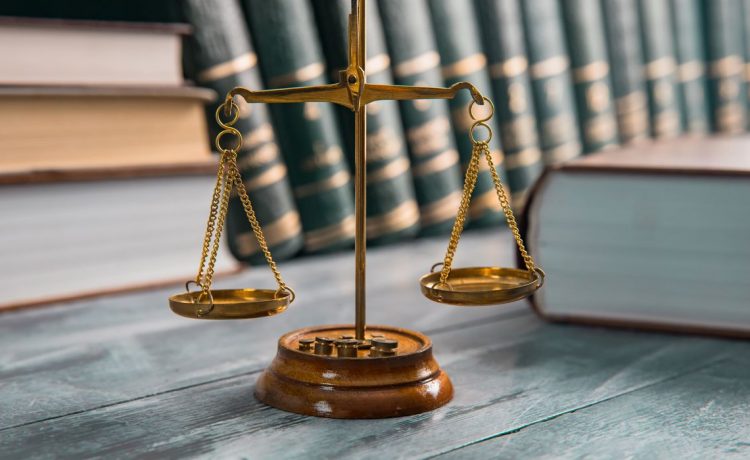 The University of Central Florida has agreed to pay $35,000 in court fees to a legal advocacy group and discontinue its bias response team after losing a free speech lawsuit.

In a court settlement released Monday, Speech First highlighted UCF’s agreement not to reinstate the bias response team, which the students claimed punished them for expressing right-leaning opinions.

Cherise Trump, executive director of Speech First, said in a statement that the lawsuit “ensured that the university’s policies actually consider the fundamental rights of their students.”

The Orlando-based school, a public research university, did not respond immediately to a request for comment.

In a 3-0 ruling on April 21, the U.S. Court of Appeals for the 11th Circuit struck down three of UCF’s anti-bias policies — the school’s bias-related incidents response team, its discriminatory harassment policy and a computer use policy.

Judge Kevin Newsom, joined by Judge Stanley Marcus and Senior U.S. District Judge Richard Story, said in the ruling that the policies were “almost certainly unconstitutionally overbroad” in covering a range of verbal and electronic expressions on race, religion, political affiliation and sex.

Their ruling reversed an earlier decision by the Middle District of Florida. That court found Speech First lacked First Amendment standing to bring the lawsuit because UCF’s bias-related incidents response team could only “refer” students to administrators for punishment.

In his April opinion, Judge Newsom said the district court incorrectly overlooked the constitutionality of the policies. He noted that one student wished to express his beliefs that “abortion is immoral,” “affirmative action is deeply unfair” and “a man cannot become a woman because he ‘feels’ like one.”