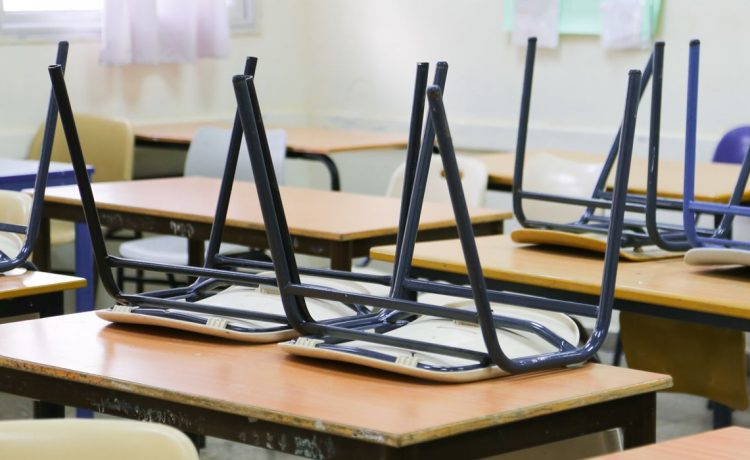 An elementary school in a Kansas City suburb is closing down for the rest of the week after a quarter of its students and staff called out sick with an unknown illness Wednesday.

Nate Kremer, the principal for Clearwater Creek Elementary School, said that more than 150 students and staff members were out sick, according to a letter obtained by KSHB-TV.
A total of 541 students and 26 teachers work at the K-5 school in Olathe, Kansas.

“At this time, we suspect the illness is some kind of virus, and have verified it is not due to environmental factors,” Kremer said, according to WDAF-TV. “This has impacted our ability to staff classrooms and perform the normal functions of our school day.”

A spokesperson for the Johnson County Department of Health and Environment told KSHB that it received reports of people experiencing gastrointestinal symptoms.

No other schools in the district are witnessing a similar outbreak, school officials told the local media, so the illness appears to be consolidated at Clearwater Creek Elementary.

Mr. Kremer said the school will be disinfected and air flow through the HVAC systems will be increased. Clearwater Creek hopes to reopen by Oct. 31.