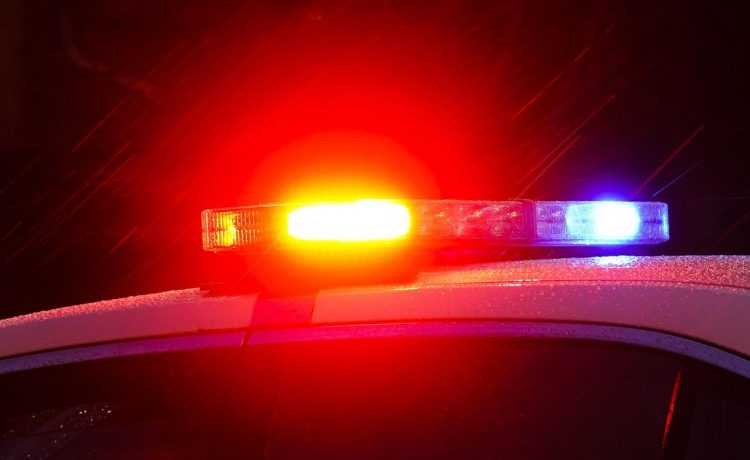 The Sioux Falls Argus Leader reported that the protests, which were organized over the U.S. Supreme Court’s decision to overturn Roe v. Wade last week, resulted in an unknown number of people being arrested.

The Argus Leader said the charges against the protesters weren’t specified, though the activists could be subject to a “violation to disperse” charge, among other misdemeanors.

The protests started around 7 p.m. and over the next hour ventured toward the city’s downtown, where they were met by police in riot gear.

Police could be heard announcing dispersal notices, while some protesters sat in the street, according to the Argus Leader. The newspaper said protesters responded by saying, “This is a protest, not a riot.”

Authorities eventually launched smoke grenades into the crowd, which caused the protesters to separate.