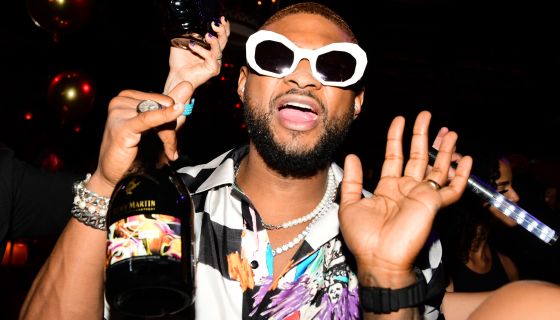 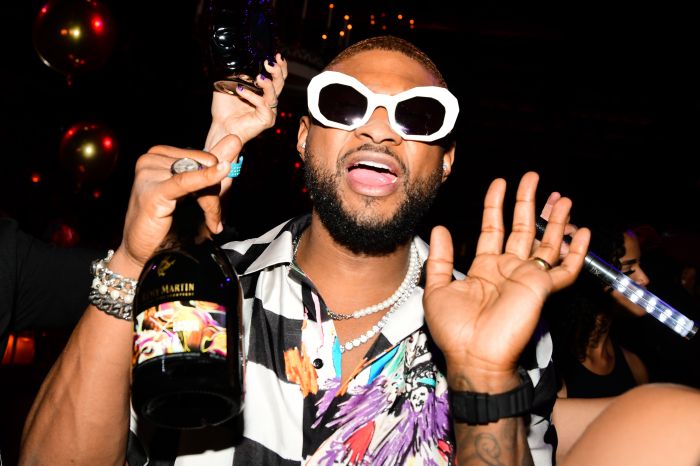 Usher celebrated his 44th birthday with a star-studded surprise bash planned by his closest friends and family with help from Rémy Martin (who have partnered with the star since his 2010 “OMG” World Tour) in Vegas. 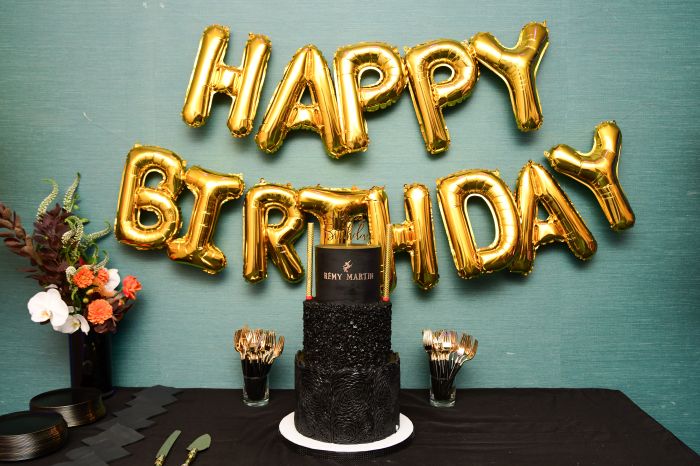 Hosted at the NoMad Library at Park MGM Grand Las Vegas, the buzzy crowd enjoyed the glitzy festivities as they sipped on Usher-themed takes on Rémy Martin classics. 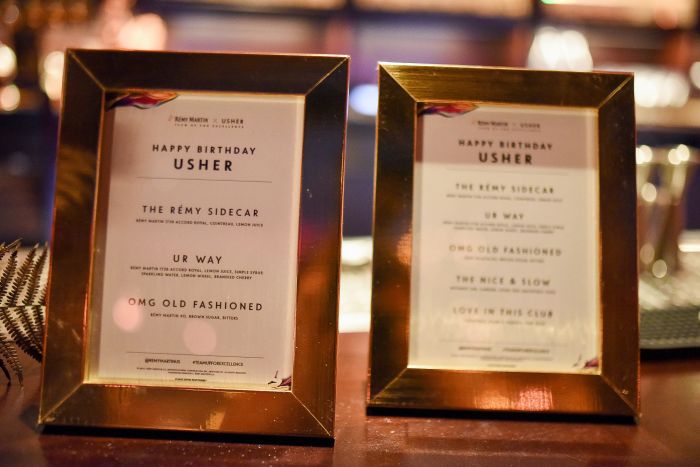 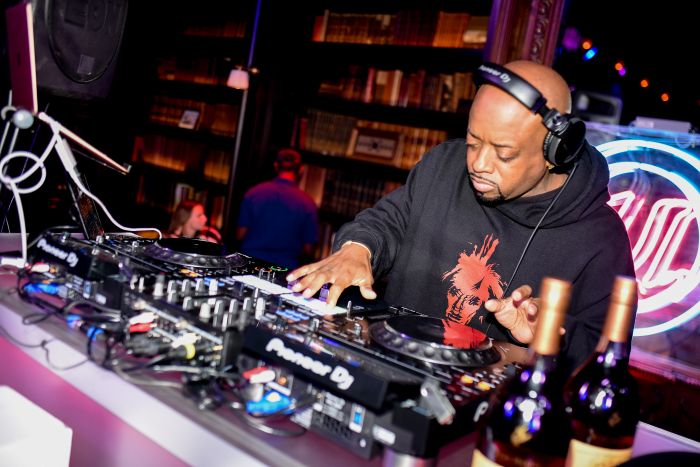 As the music played and drinks flowed, guests were treated to a classic Las Vegas casino experience with custom Usher craps tables followed by everyone showering the birthday boy with love.

And this was only the beginning of the weekend-long celebration that continued with Usher being gifted a custom monogrammed travel trunk and one-of-a-kind bedazzled roller skates–a favorite activity of the iconic musician which can be seen while he glides across the stage during his live performances. 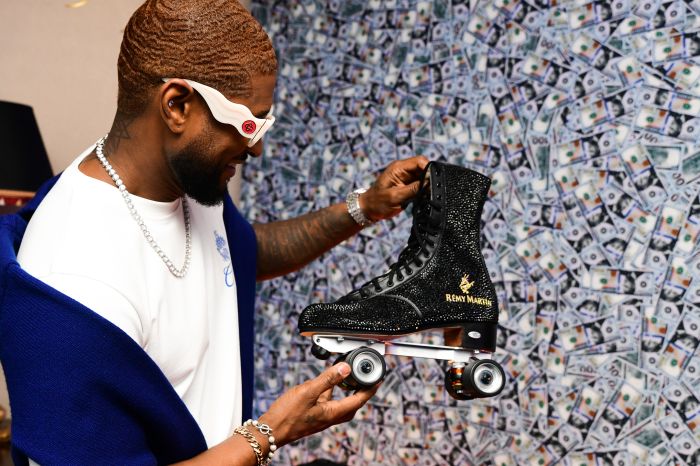 Upon entering the Dolby Live at Park MGM Grand Las Vegas, he was presented with Rémy Martin’s special gift along with his favorite cake and a decked-out room full of birthday décor. 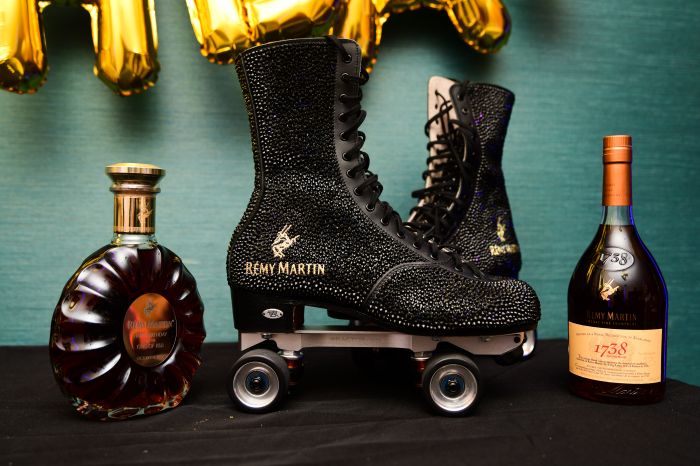 Friends and family reconvened before Usher’s My Way Las Vegas Residency to celebrate the star’s birthday (on his actual birthday October 14th) as he took the stage to wow the crowd that included married media mogul Issa Rae who swooned while being serenaded on stage.

Have you experienced Usher’s Vegas residency show? If not, what are you waiting for?? Do you think Issa was wrong for her reaction to Usher? Tell us down below and peep the hilarious hysteria over Usher serenading Issa Rae on the flip.