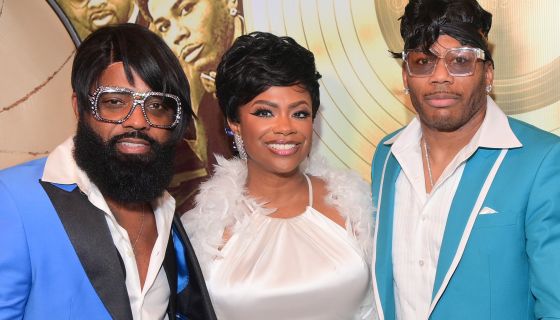 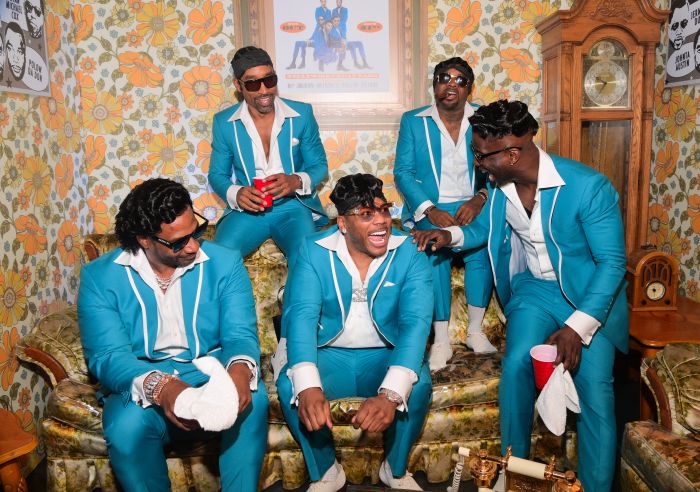 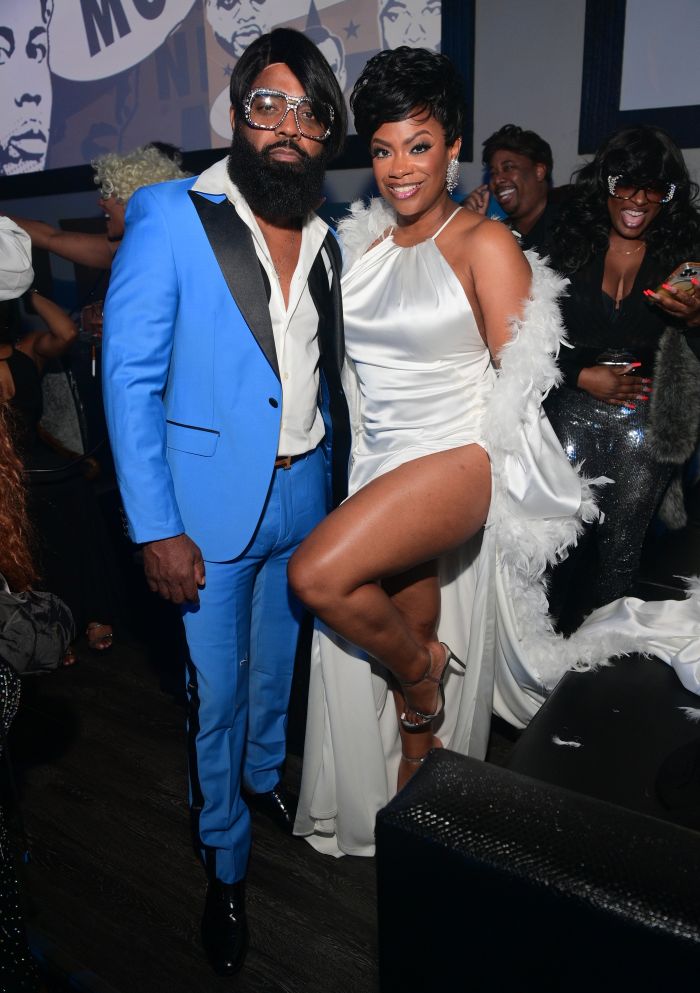 The marvelous affair took guests back to the golden age of Soul with impeccably themed decor courtesy of Atlanta’s foremost eventress Hannah Kang who continues to raise the bar for invite-only celebrity events. 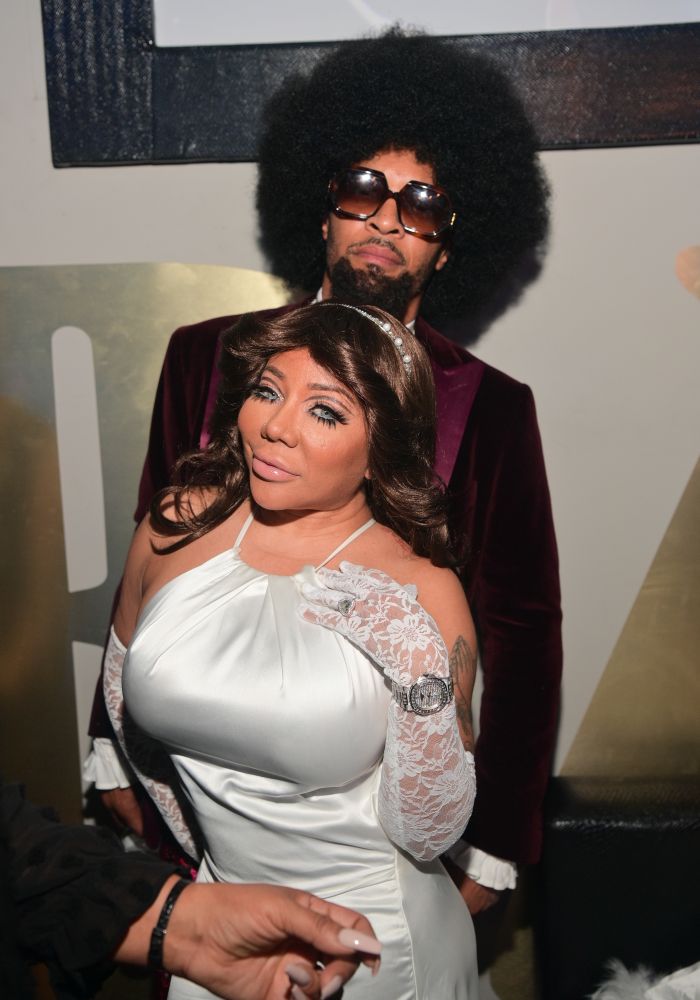 Oh yes, a timeeee was had with Usher giving everyone a taste of what they can expect at his buzzy Vegas residency show.

Usher’s latest show-stealing moment comes a few weeks after his 44th birthday surprise planned by his closest friends and family with help from Rémy Martin in Vegas.

As the music played and drinks flowed, guests were treated to a classic Las Vegas casino experience with custom Usher craps tables.

The ‘My Way’ star also went viral after serenading a swooning Issa Rae on stage during the sold out show.

Fast-forward to a few days ago where he dazzled fans by bringing out Keith Sweat, Teddy Riley, and Robin Thicke as the latest crowd-pleasing surprise during his massively successful Vegas residency.

Reminiscing about his Diamond selling classic album ‘Confessions,’ Usher went into “Can U Handle It”–a timeless jam fans recently learned was written by Thicke who joined his longtime friend for a falsetto duet that surely simmered panties across the venue.