Using Apple AirTags to Keep Track of Your Corvette 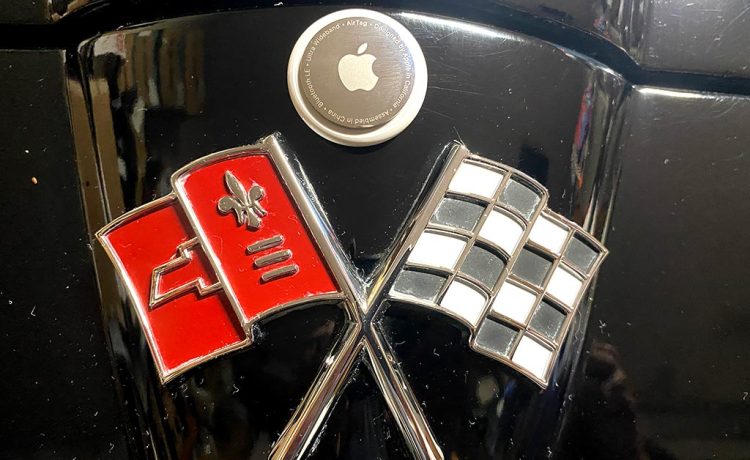 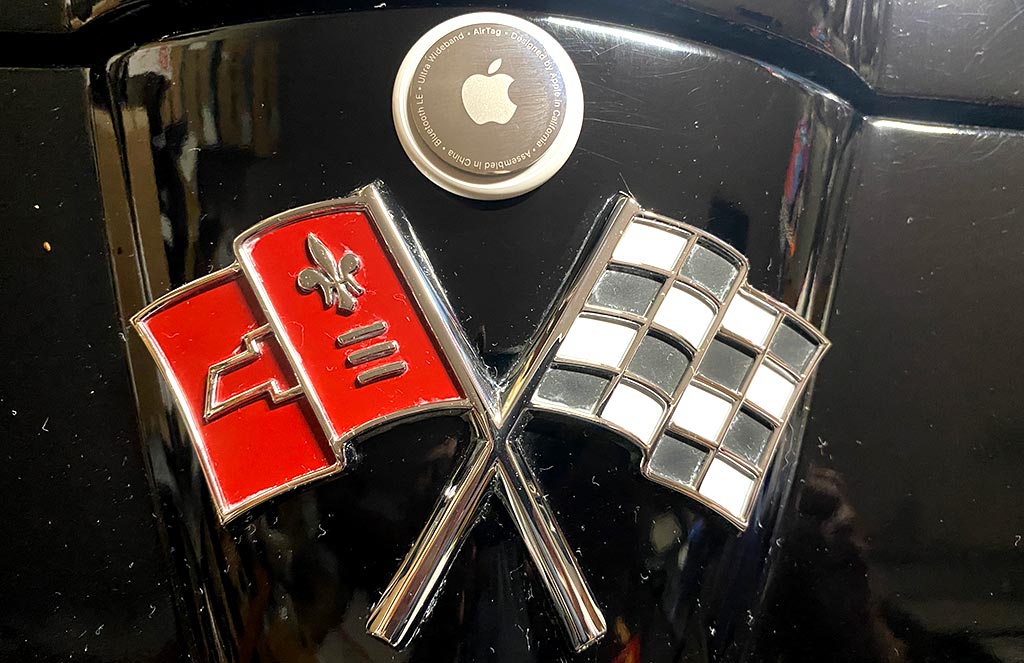 So it was another week here in paradise, which is code for “Here comes another hurricane!” For the second time this Hurricane season, I moved my ’66 Corvette from my garage to a secure parking facility in Tampa for two days until the storms passed. While flooding from Hurricane Nicole wasn’t going to be an issue for us here on the West Coast, winds above 50 mph were expected in Tampa, and with several large oak trees surrounding the house, I just felt better knowing if a tree comes down, the car would be okay.

I did something back when Hurricane Ian came in September that I hadn’t previously shared before but thought this would make an interesting post. As an Apple iPhone user, I have several AirTags that allow me to track and locate my belongings. Knowing that my ’66 Corvette would be parked in a public garage for a couple of days, I secretly hid an Apple AirTag in the car.

AirTags work on a hidden data layer of the Apple iPhone network. Anyone with an Apple device near the AirTag helps update its location. Using the Find My app, I could check my car for its last location based on when someone with an Apple device passed by it. The screenshot below shows that at the time this was taken, my car’s AirTag location was last pinged 37 minutes ago. 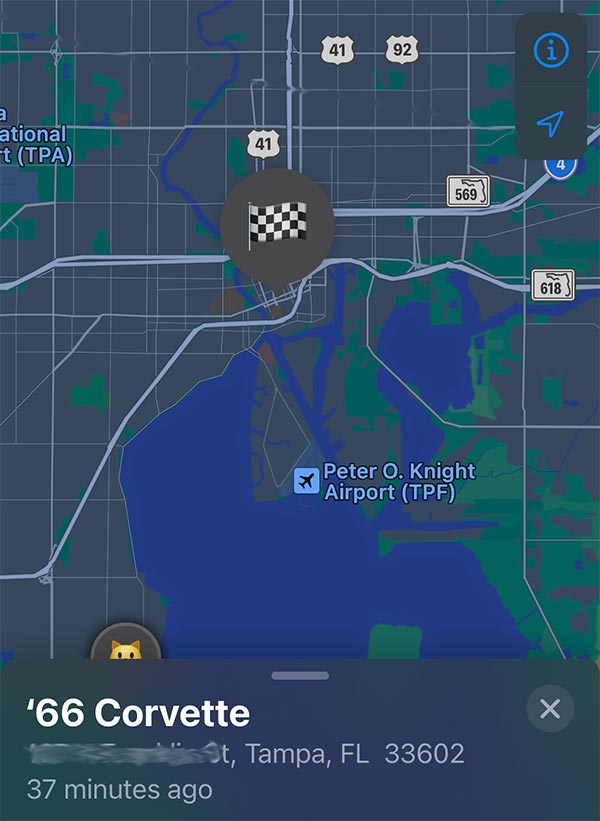 AirTags are also great for finding your keys or wallet. I keep one in my camera bag at shows and I’ve even got them on my pets. You can see our cat “Tony Stark” is showing up at the bottom of the map as he has his own AirTag hanging on his collar.

For temporarily keeping track of your Corvette while it’s parked outside your usual safety zone, AirTags are a great tool. They are not really suitable for real-time GPS tracking or any kind of serious security measures. Apple also has a notification system for alerting users if they are being tracked by an AirTag that is registered to someone else. That’s in response to some using AirTags for stalking, and there have been stories where car thieves used them to track a car to its home so they know where they can steal it. But checking your phone and seeing that your Corvette is still at the same place you parked is great for the peace of mind they bring.

Apple AirTags cost just $25 each, and if you order them from the Apple Store, you can get free engraving to boot! Now, if I could only find a way to mount an AirTag to my 10mm sockets, I’d never lose another ever again! Do you have an interesting car use for AirTags, let us know!

[VIDEO] Despite Destruction All Around, A 1969 Corvette Survives Hurricane Laura