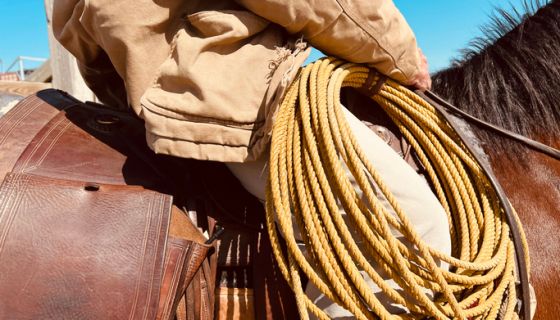 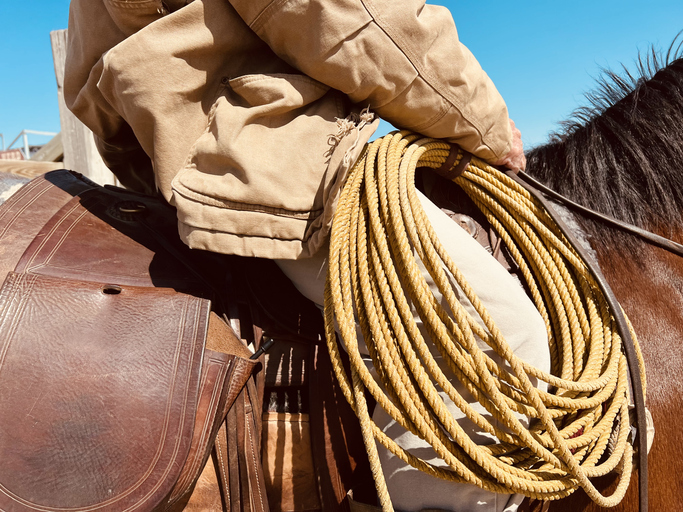 We don’t really expect much in the way of fairness, couth, or appropriate behavior when it comes to police officers but somehow they always manage to lower the bar even lower.

According to a report from KSLTV, a Utah Highway Patrol Sheriff’s Deputy named Amanda Edwards can be seen on body camera twirling a lasso in search of an accuser shoplifting suspect. Edwards is as white as the driven snow and the man she was in pursuit of was Black. A white cop chasing a Black man with rope obviously brings to mind the haunting historical image of lynching at the hands of law enforcement.

You can even hear another cop warning Edwards about the optics of what she’s about to do and she STILL doesn’t pick up what he’s putting down. Local Black Lives Matter activist Mario Mathis spoke out about the incident saying

“There was nothing funny in that video,” he said. The officers are seen discussing their plan “like it’s a game,” Mathis continued. “Like you’re playing games with Black people’s lives.”

Sounds like a slap on the wrist if that. We’ll bring you more information as it becomes available.