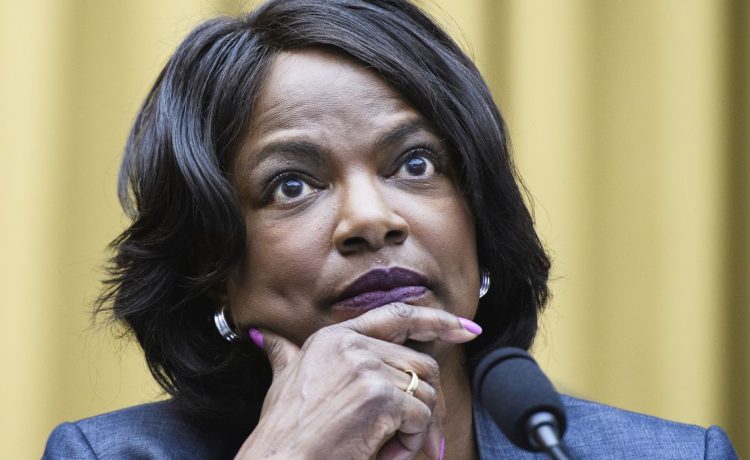 U.S. Senate candidate Val Demings tripped over herself multiple times when paying tribute, as she said she always does, to fallen law-enforcement officers.

Pinellas County Sheriff’s Deputy Brian Hartwick was killed Thursday evening by a front-end loader while providing traffic safety for construction crews on I-275. A previously-deported illegal immigrant from Honduras, 32-year-old Juan Ariel Molina-Salles, has been charged with fleeing the scene of a fatal accident.

According to Fox News Channel’s Jesse Waters on Tuesday night’s program, “we noticed that Democrat Val Demings, the Florida congresswoman and former cop who is running for Senate hadn’t said anything about his death.”

“When they returned our request for comment this morning, they issued a boilerplate statement wishing his family well. And they misspelled Deputy Hartwick’s name. It’s ‘Hartwick’ with a ’T,’ not a ‘D.’ Shows how much she really cared,” Mr. Waters said.

As he narrated, an onscreen graphic showed her statement as “having worn the badge and done the job, there is not a day that goes by that I don’t think about the fallen and pray for the safety of our men and women in blue and their families … I am praying for Deputy Hardwick, his family and the Pinellas community.”

Nor was the Fox statement the only place Ms. Demings made the same misspelling.

“My prayers are with the family of Pinellas Deputy Michael Hardwick, who lost his life in the line of duty. I am also praying for the Pinellas County Sheriff’s Office and the community they serve,” the former Orlando police chief wrote on her Twitter feed Tuesday morning.