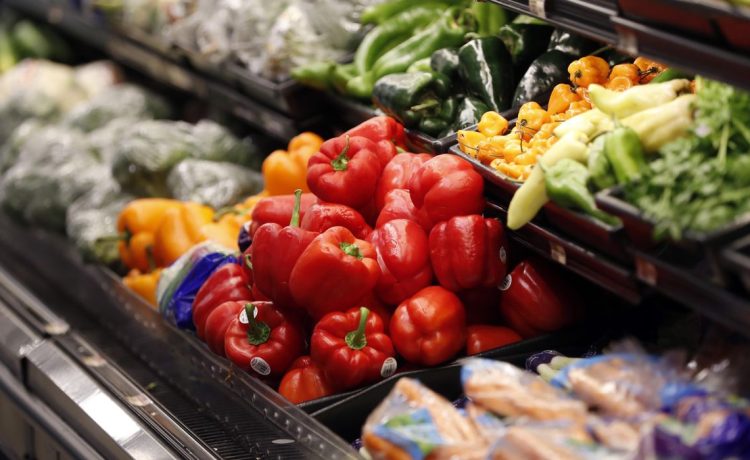 Americans who eat plenty of fresh vegetables and avoid processed meats have a lower risk of premature death and chronic illness, according to a decades-long study.

A team of researchers published the study Monday in JAMA Internal Medicine, having followed 75,230 women and 44,085 men for up to 36 years. It found participants who adhered more closely to one of four healthful eating patterns lived longer and were less likely to die from cardiovascular disease, cancer or respiratory illness.

The results were the same “for all U.S. individuals with diverse cultural and personal food traditions and preferences,” the study concluded.

“These healthy dietary patterns typically include high amounts of plant foods such as fruits, vegetables, whole grains, nuts, and legumes and lower amounts of refined grains, added sugars, sodium, and red and processed meats,” Dr. Hu said in an email. “It is also important to balance caloric intake with physical activity to maintain a healthy weight.”

The study’s findings were consistent with the current Dietary Guidelines for America, which recommend multiple healthy eating patterns.

According to Dr. Hu, the study confirms the benefits of vegetarianism and the so-called DASH diet (Dietary Approaches to Stop Hypertension) recommended by the National Heart, Lung, and Blood Institute.

But even “other versions of healthy diets can be adapted to meet individual health needs, food preferences and cultural traditions,” he said.