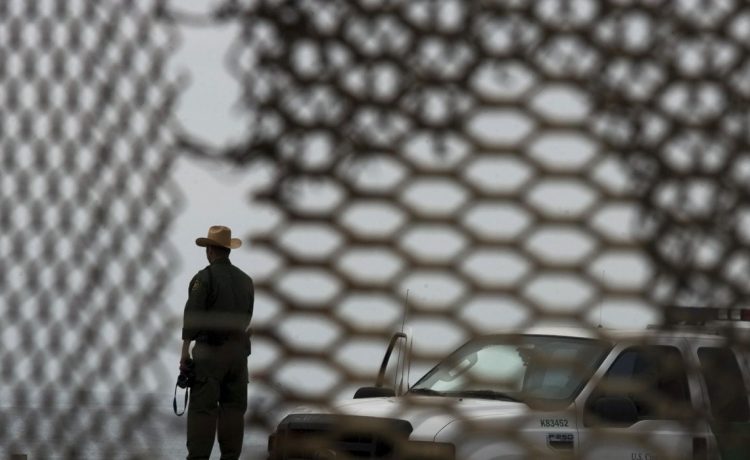 A wild Friday night in Tijuana led the U.S. consulate there to warn American government employees to shelter in place and avoid going out.

On Friday night, at least 10 vehicles were set on fire in the city according to Tijuana mayor Montserrat Caballero Ramirez, San Diego NBC affiliate KSND-TV reports.

Mayor Ramirez also told KSND-TV that he had 2,000 police officers and 3,000 members of the Mexican National Guard on standby if needed.

Culpability for the violence has been pinned on organized crime.

“Today we are saying to the organized crime groups that are committing these crimes, that Tijuana is going to remain open and take care of its citizens, and we also ask them to settle their debts with those who didn’t pay what they owe, not with families and hard-working citizens,” Mayor Ramirez said, according to CBS News.

When the U.S. consulate got word of the fires, roadblocks, and the resultant heavy police activity, they warned Americans in Tijuana to shelter in place. The warning also applied to other regional border cities, including Mexicali, Rosarito, Tecate, and Ensenada.

1/2 The U.S. Consulate General Tijuana is aware of reports of multiple vehicle fires, roadblocks, and heavy police activity in Tijuana, Mexicali, Rosarito, Ensenada, and Tecate. U.S. government employees have been instructed to shelter in place until further notice. pic.twitter.com/oghBX1P7qX

On Twitter, San Diego County Vice Chair Nora Vargas wrote “I encourage our binational residents to be cautious and follow the recommendations from government officials and avoid unnecessary travel to allow authorities to do their work and maintain safety.”