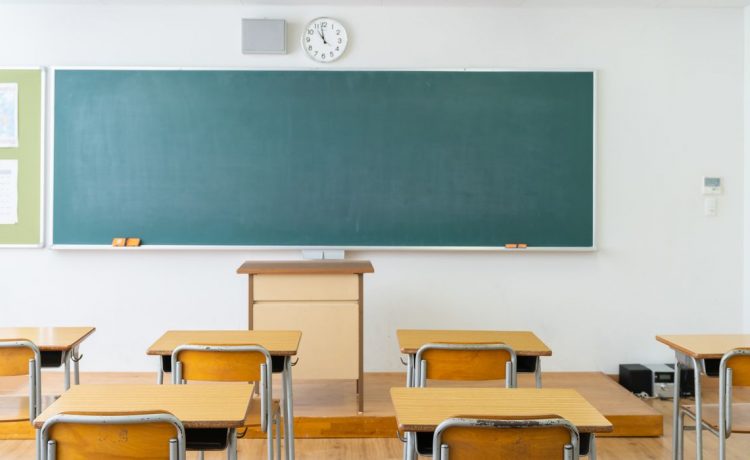 Parents in Vermont can now use the state’s tuition assistance for towns without public education at faith-based schools, attorneys announced Thursday, ending a 20-year dispute.

ADF legal counsel Paul Schmitt said in a statement, “For more than two decades, Vermont unlawfully excluded religious schools and their students from public benefits, essentially eliminating school choice for many parents in the state. As the U.S. Supreme Court recently concluded in Carson v. Makin, the government cannot eliminate families’ benefits just because they choose to use those benefits at religious schools that provide religious instruction.”

Mr. French, in a letter to Vermont schools, said the June 21 high court ruling in the Maine case — which also centered on state tuition payments being used at religious schools — influenced the Vermont decision.

Vermont has updated its list of approved schools, and a number of Christian schools and Roman Catholic schools are included.

ADF said parents who requested tuition assistance “but were wrongly denied by their school districts” can apply for tuition reimbursement for the parents’ out-of-pocket fees. The plaintiff families in the lawsuit will be reimbursed as part of the settlement, the group said.

“We are thankful the local school districts decided to do the right thing and give families the benefits they were entitled to,” Mr. Schmitt said. “Many of these families made great sacrifices to provide their kids with a faith-based education, and we hope even delayed benefits can provide some financial help.”

Neither the Burlington archdiocese nor the Vermont Agency of Education immediately responded to requests for comment from The Washington Times.