[VIDEO] Behind the Scenes at VIR with Jordan Taylor 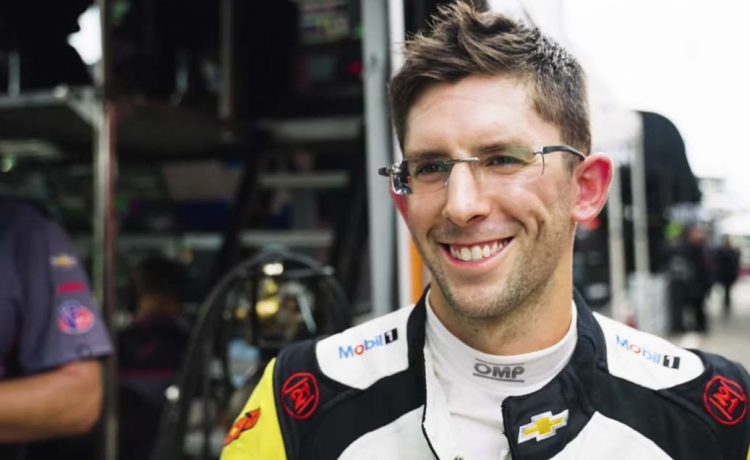 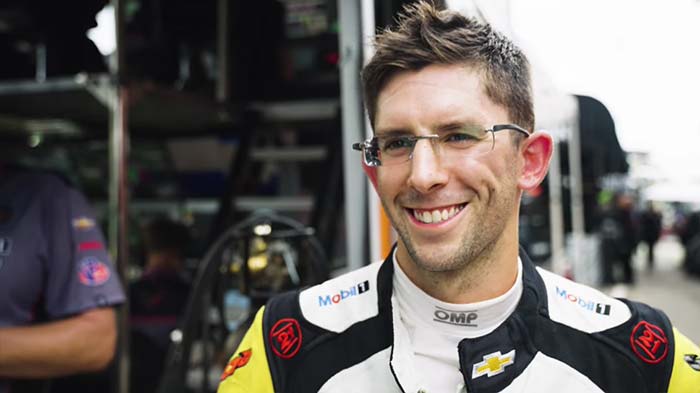 We were traveling when Corvette Racing driver Jordan Taylor dropped his latest behind-the-scenes video. The team did well at VIR with a P2 finish for the number 3 C8.R, which probably explains why Jordan was able to get this up so quickly after the race.

The behind-the-scenes format gives us an inside look during the racing weekend, and sometimes there is nothing to do but just ask random “what if” questions. For the most part, the mood of the team was light during the practice sessions and qualifying, and we got to see some fans going down the autograph line as well.

The production values for Jordan’s vlog keep getting better with each episode. There’s plenty of racing action from the weekend included, and of course, we can’t get enough of the slow-motion scenes!

Behind the scenes from this weekend’s IMSA race at VIR. Let us know what you’d like to see more of next time now that we have a proper video man in Mark Urban!