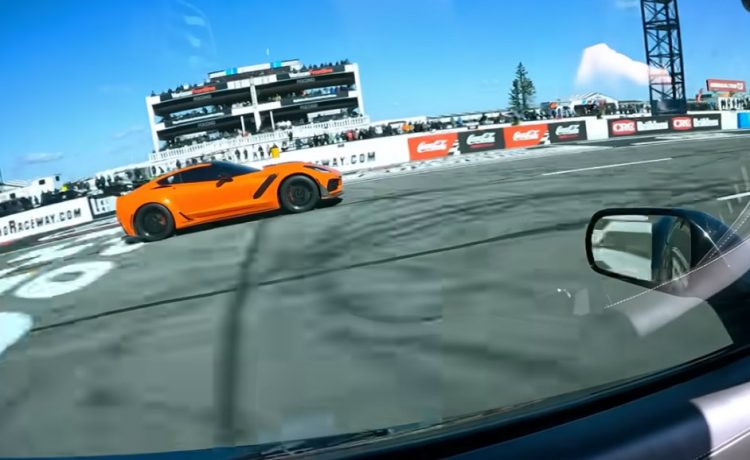 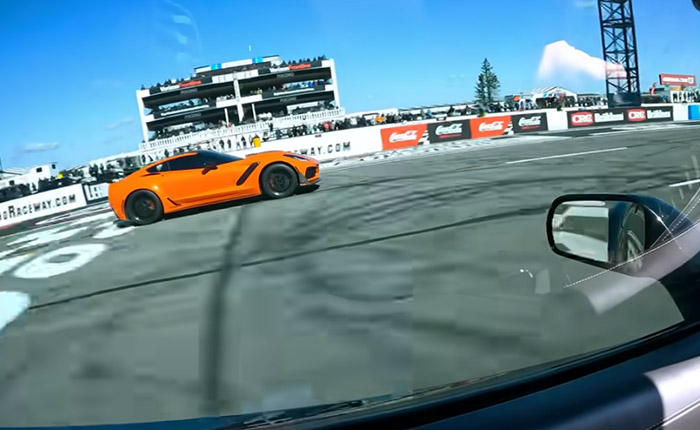 Having “fully maxed out” his 2019 Corvette ZR1, Mike Hyssong of Street Speed 717 says he’s at a “very, very big crossroads” with his beloved black beast.

“I can’t make it any faster,” he says in his latest YouTube video. “It’s been awesome, reliable all the time.”

He recently capped out the season with a strong set of performances at Pocono Raceway, including two wins and a top speed of 173 mph over a Sebring Orange Metallic C7 ZR1 built by LMR (Late Model Racecraft). While Mike’s car has “only” 1,000 horsepower, it beat the 1,200 horsepower LMR ZR1 after also taking out a 1,300-horsepower Dodge Challenger Hellcat earlier this year.

After whipping his fellow ZR1, Mike decided to shoot for the 180 mph mark, narrowly missing it at 179.67 mph on the first run but celebrating big-time when he reached 180.89 mph on the next run. 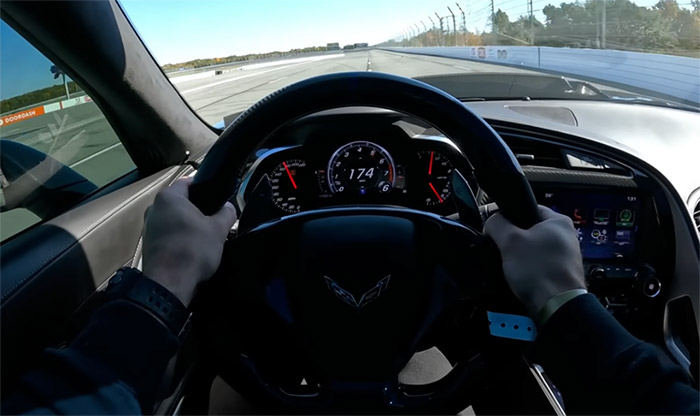 Explaining how he reached the magical goal, Mike says he took the wing off, added lightweight wheels and slightly narrower front tires, got his tire pressure all set up, put the supercharger cover back on, and removed the air filter.

“Every little thing added up,” he concluded, “and it was that close. In the last upload, I talked about taking the wing off and I said, well, I don’t think the wing makes that big a difference but if it’s a mile per hour or two, that could be the difference. And the fact that it turned out to be that, like it literally turned out to be a mile per hour or two, and that’s it. That was everything the car had.”

And we’re back at his conundrum. Does he leave the car as is and just enjoy the ride, or does he go the turbo or Procharger route but lose the character? “That’s a tough one,” he admits.

Mike’s dream setup, he says, is to leave the ZR1 as it is and install a twin-turbo on his Lamborghini V12.

Guess we’ll find out next year what his ultimate decision is.

Our Three Favorite October Corvettes For Sale from Corvette Mike