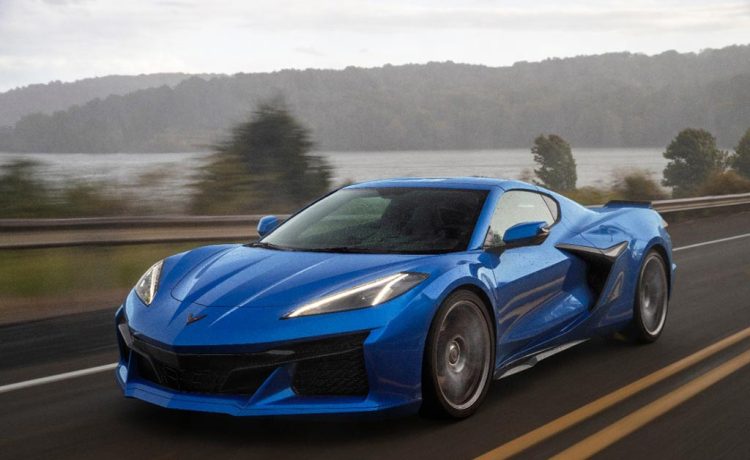 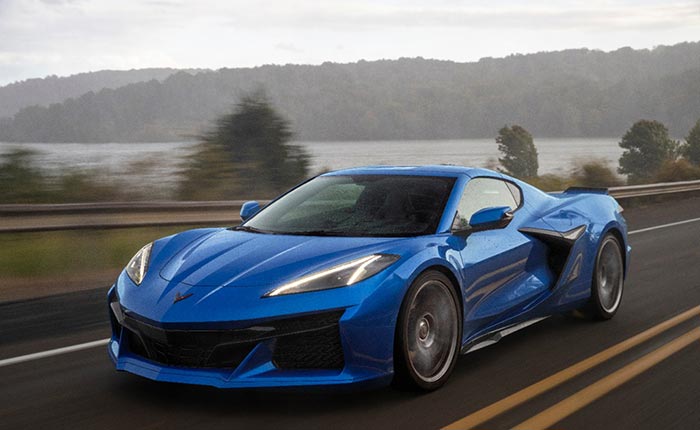 This is going to be another fun week as Chevrolet will be starting only their 2nd order cycle for the 2023 Corvette Z06.

Chevrolet announced to dealers that new allocations will be coming on Wednesday, November 16th. Dealers will then be able to match up those allocations with customers’ orders. At least, that’s what we want to happen. But according to this latest video from Rick Conti, there are a whole lotta dealers who have submitted dealer stock orders in the system instead of customer-sold orders.

In this Coffee with Conti episode on Sunday, Rick explains the GM order system just began showing dealer stock orders for the 2023 Corvette Z06 this week. Previously, all orders were “hidden,” and Conti explains that Customer Sold Orders don’t show up in the system until after they are built, invoiced, and been sitting on a dealer’s lot for 30 days. So, basically never, as we haven’t reached that stage yet. But the dealer stock orders from the first Z06 order cycle do show in the system for cars waiting to be built, and Conti breaks down some of those numbers.

But first, Conti asks retorically, “Why would a dealer order a Z06 for stock on the very order cycle?” We all know why, of course. It’s so those dealers can control the order and then sell that car with a huge Market Adjustment.

He then lists some of the states where the most stock orders are. “Michigan has eight, Florida has 13. California has 13, and out of the 13 that they ordered for stock, they got eight of the high wing constraint.” There’s a total of 120 dealer stock orders that were submitted during the first Z06 order cycle and Texas got the most with 15 total orders. Rick adds that none of those in Texas had the high wing aero constraint.

Watch the full video here and see how many stock orders were placed by dealers in your state. Conti says he won’t list or devulge those dealers, so don’t ask!

Our takeaway… We believe the initial order cycle for the Z06 contained between 495-500 allocations, and if Conti is correct in that dealer stock orders account for 120 of those, that means 1 out of 4 is a dealer-ordered Z06. We think that is totally unacceptable, Chevrolet. All initial Z06 orders should be tied to a customer order. You did that with the original launch of the 2020 Stingray and you can still make it that way for the 2023 Z06.