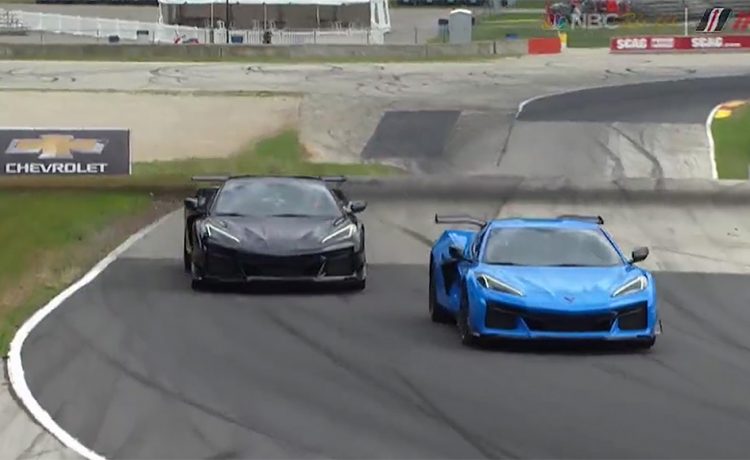 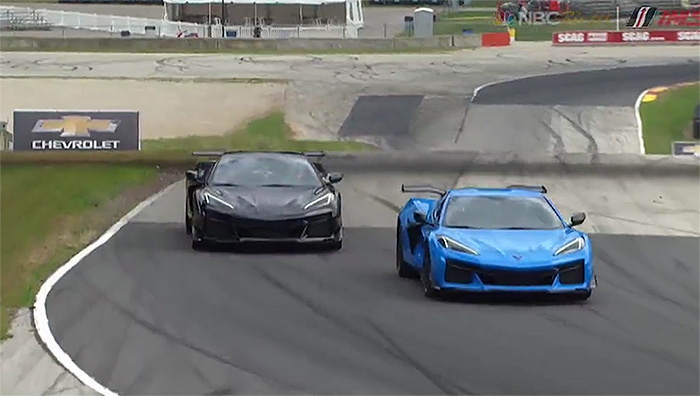 We told you last week that Corvette Racing drivers Antonio Garcia and Jordan Taylor were provided with two Corvette Z06s to drive during their stay at Road America. In the run-up to the race, we watched as Jordan Taylor picked out a Rapid Blue Z06 while Antonio started up a Carbon Flash Black 2023 Corvette Z06 70th Anniversary Edition.

We had heard there was a segment on this during the race broadcast, and this morning we got the video from Corvette Racing showing Antonio and Jordan out on the race track driving the Corvette Z06s together. My first impression is that it’s a bit weird to see the two cars driving together on the track, as Chevy has been very careful with the limited number of Z06s they have, but it’s a scene we hope will be replicated with owners as well. 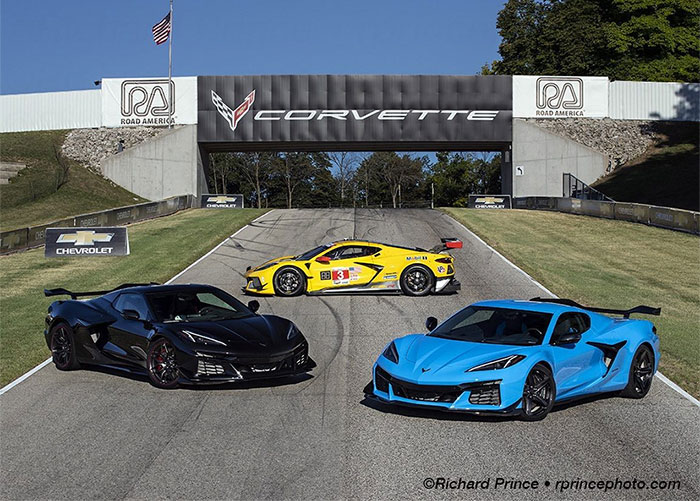 After driving the cars, Jordan says he wishes the race car “had that much horsepower,” while Antonio was also quick to say, “the power was great…everywhere. You can surely feel everything we feel with the race car.”

You can watch the video here: