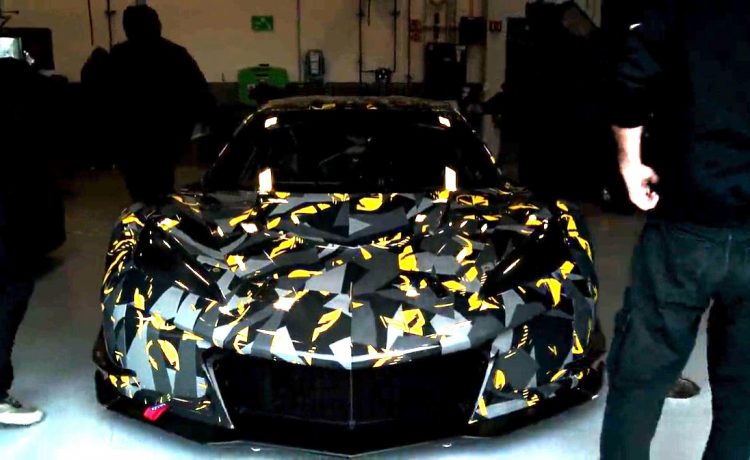 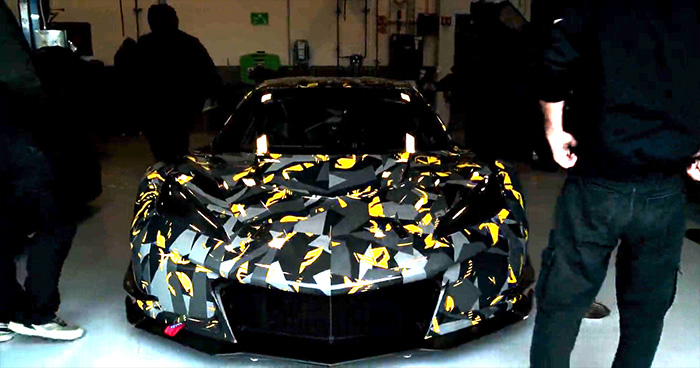 We shared news last week from Sportscar365 that the 2024 Corvette Z06 GT3.R had finished a shakedown at General Motors’ Milford Proving Grounds in Michigan.

Now we’re getting our first look at the camouflaged car, via a teaser video by Corvette Racing that ends with factory driver Antonio Garcia speeding past in the Pratt & Miller-built car.

The images also include a look at the reverse swan neck-mounted rear wing.

The GT3.R is based on the Z06 production car. Like both it and the C8.R, the GT3.R will feature the same 5.5-liter double overhead cam LT6 V8 flat-plane crank engine.

The current C8.R GTD will give way to the GT3.R in 2024 when Chevy is expected to field two factory cars in the IMSA WeatherTech SportsCar Championship GTD Pro class. The car is expected to debut in the 2024 Rolex 24 at Daytona.

For the first time, Chevy will also offer a “turn-key, customer-focused” Corvette for GT3 worldwide competition, with GM reporting a lot of interest already as it works on final support packages and plans for each region.