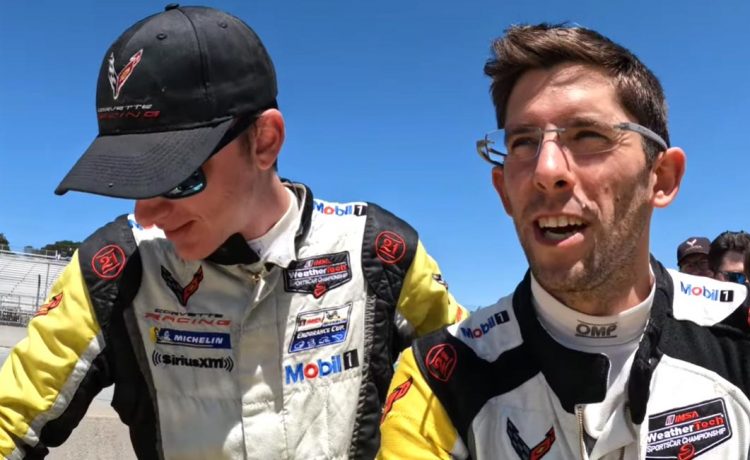 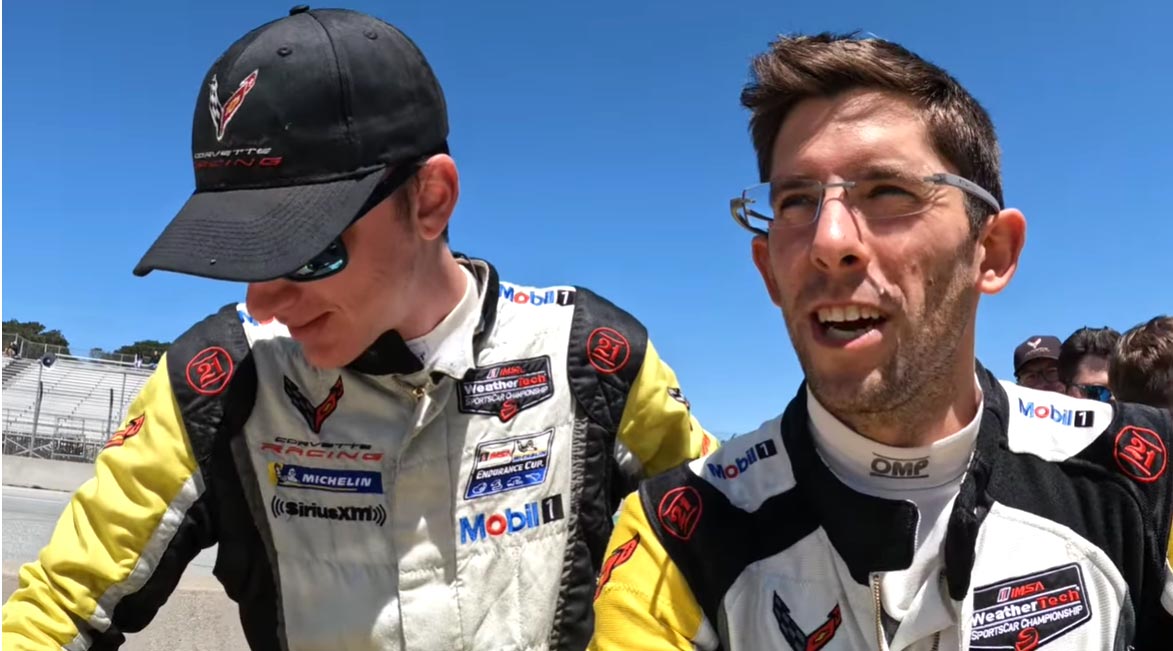 We were excited when we heard at the beginning of the IMSA racing season that Corvette Racing ace Jordan Taylor would be taking us behind the scenes of the races with videos posted to his YouTube channel. While production of said videos hasn’t quite come at the frequency that fans would prefer, it’s always a good day when we have something to new share from him.

Jordan says he’s mixed a few different weekends into this one Mid-Season Recap video, and it shows that we are most likely to get a new video from the driver when the racing weekend was a success. For those races where things didn’t go all that well for the Corvette Racing squad, we see Jordan follow up some of the pre-race content with “we did not report back later.” Meanwhile at Watkins Glen, they are still trying to apply that cross flags decal.

Jake fans will thoroughly enjoy this look behind the scenes with Jordan Taylor and Corvette Racing! Jordan and the team will be back in action on August 4-7th at Road America.