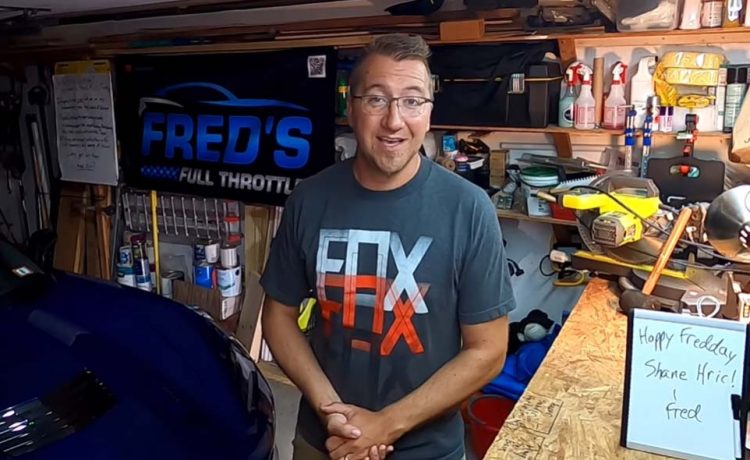 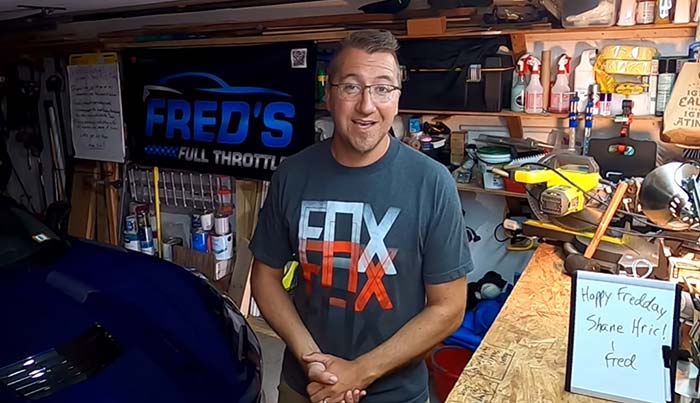 It’s been a hard couple of weeks for many enthusiasts with the release of the Z06’s MSRP which starts at $106,395 and only goes up from there. Many are feeling priced out a car that once upon a time they thought they could afford, and there has even been talk of GM’s betrayal to the idea that the Corvette remains the everyman’s sports car.

It’s somewhat amazing how people seem to forget that dynamic pricing has always been at play when it comes to the pricing of Corvette’s performance models over the base models. The simple rule is the higher and more exotic the Corvette’s powerplant, the more it costs. The ZL1, ZR1, and ZR2 from the seventies were priced substantially higher than the base models, and when the ZR-1 came back in 1990, the LT5 option was double the base models price alone. The C6 ZR1 was developed specifically based on the car having a $100,000 price tag.

When the pricing for the Z06 was released two weeks ago, we think everyone was sort of shell-shocked with the sticker price, but now there has been ample time to think about it and Fred from

From Fred’s Full Throttle suggests that there was simply no easy way for GM to announce this pricing:

I think the pricing announcement could have been handled better, but at the end of the day there is no way for them to have raised the price without people getting upset. Simple as that. No matter how much planning, explanation, and communication they could have done though, it wouldn’t have ever been enough.”

We couldn’t agree more. Looking at the higher costs for materials, fuel, shipping, alone is causing prices everywhere to rise, but then when you account for the 10% inflation year over year and it’s understandable why this new Corvette will be starting at six figures.

Fred discusses the lead-up to the pricing and then the aftermath, but he also looks at exactly what a Z06 buyer is getting for the money, and again we think there are many that are only focused on the price and not the value proposition with what you are getting for that extra $40,000. As he runs through the bullet points, it sort of puts things back into perspective.

What is UP YouTube? Welcome to Fred’s Full Throttle! Due to very high demand, this is the next in a series of videos I have planned about the C8 Z06 pricing. In today’s video specifically, I want to talk through a few things. There’ve been several questions or statements I’ve seen in the comments, in the forums, and on Facebook, which I’d like to answer or address. I also want to share a few more of my thoughts/opinions about the pricing situation and the Z06.