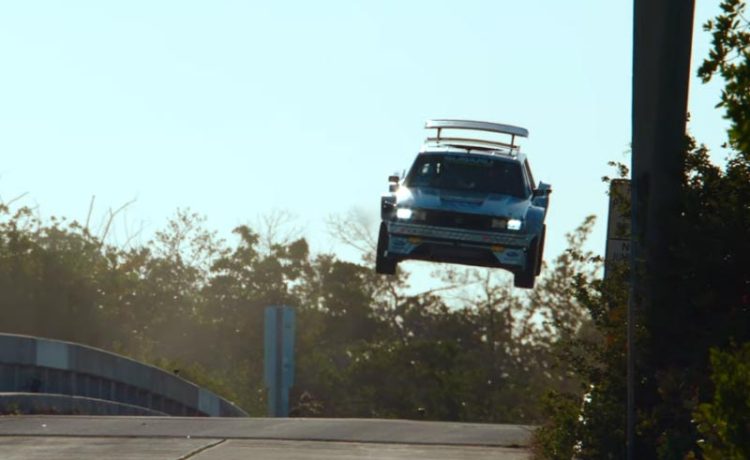 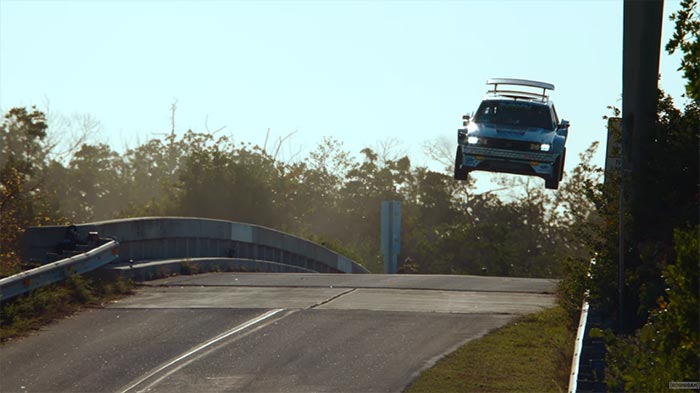 Disclaimer: this has nothing to do with Corvettes. But, for anyone who even remotely likes cars, Hoonigan’s Gymkhana series is can’t miss viewing! Nearly two years ago to the day, extreme motorsport legend Travis Pastrana took the reins of one of the internet’s great viral sensations and immediately elevated the series that made Ken Block a near-household name. After a short delay to allow Pastrana time to heal from a broken hip and back by way of base jumping, Gymkhana 2022 is here, and its makers are billing it as the “rowdiest film they’ve ever made.” 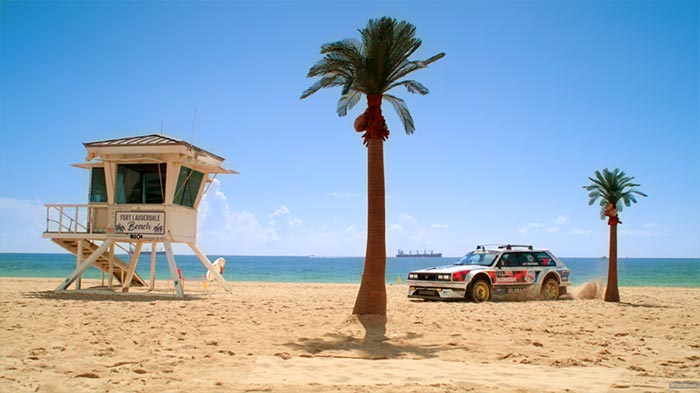 In an attempt to expound on the 56-million views of the Pastrana’s first time at the helm, the 12th Gymkhana video takes us to Fort Lauderdale, the Keys, and the Everglades, south of Corvette Blogger HQ, where Pastrana pilots the most unique vehicle ever featured in the series, a 1983 Subaru GL Wagon that has been dubbed “the Family Huckster.” As you’d expect, the Hoonigan team has boosted the extra-wide GL’s flat-four to slightly more than stock advertised horsepower; 865, to be exact. Under its aero-optimized carbon fiber skin, this insane build also features a tubular spaceframe and rally-honed suspension; it can quite literally take flight! 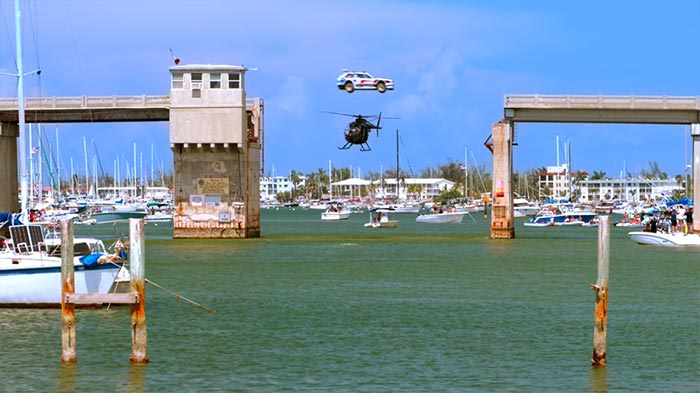 We know you just want to hit play, so we won’t waste much more time typing, but in case you aren’t sold yet, the action features donuts under nose wheelie-performing monster trucks, a 100-foot skim across a pond, a race with a fighter jet, a 3,000-horse El Camino, a twin-turbo fan boat, and a stunt helicopter! In a world filled to the brim with lackluster and throwaway “entertainment” that could have been – and often is – made by unqualified rubes, Gymkhana is a breath of fresh air and a shining example of American ingenuity. Enjoy, and remember these are professionals, we don’t need any more C8 burnout fail videos hitting the web in the next few days!