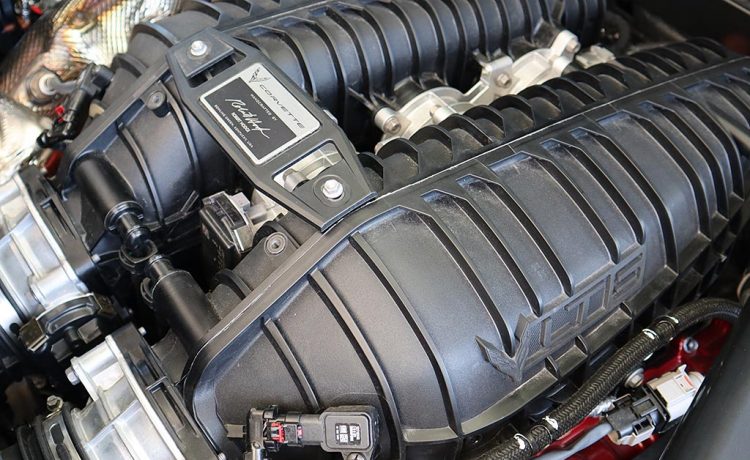 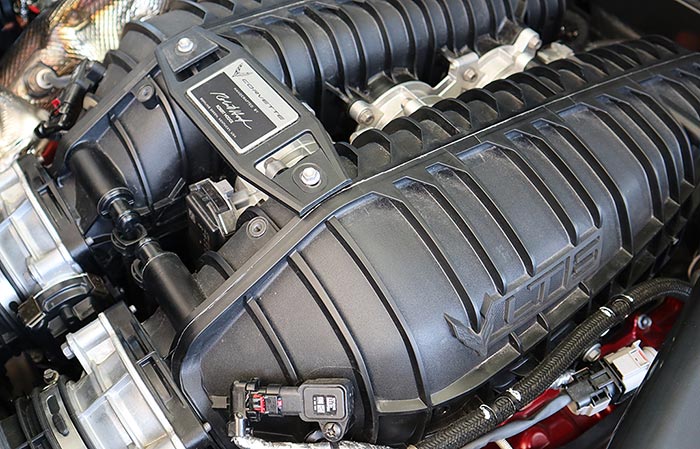 During the 28th Anniversary Celebration at the National Corvette Museum, enthusiasts heard from Corvette Assembly Plant Director Kai Spande whose final announcement for the day was the LT6 Engine Build Experience that would commence during the Second Quarter of 2023. The program allows buyers to build their own 670-hp flat-plane crank V8 at the Performance Build Center.

The Performance Build Center is located inside the Corvette Assembly Plant in Bowling Green, KY, and the buyer spends the day assembling their engine under the watchful eyes of a master engine builder. We witnessed this process firsthand during the C7 days, and I was even allowed to swab a little oil into a cylinder before letting the builder do his thing. We can imagine building the LT6 ‘Gemini’ engine would be an experience of a lifetime for a true enthusiast.

Kai says this experience with the new LT6 has been tweaked so that you’re assigned to one of the stations and remain there, with all the engine parts brought to you. Previously, you would fall in line with the other builders whose engines were on a cart, and you would go from station to station to assemble the engine. 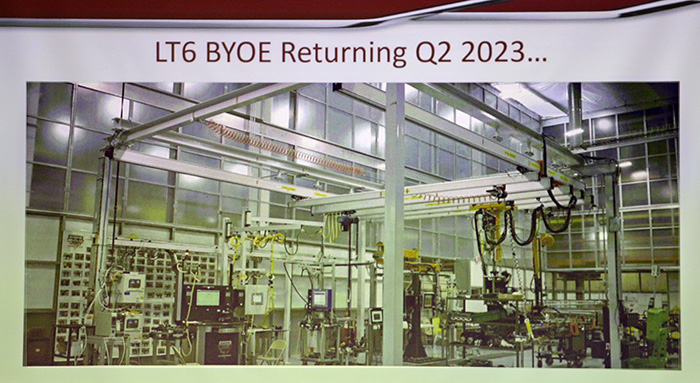 Following completion of your engine and the mandatory dyno run, the engine will then return to the plant, where it will be installed into the buyer’s Corvette Z06 on the assembly line at a later date.

Chevrolet has previously offered the BYOE program for $5,000 and we heard that it will most likely come in higher when the price is officially announced.