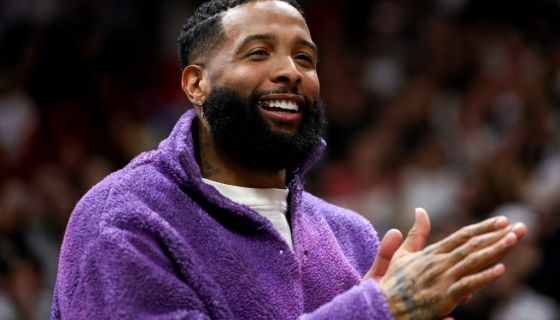 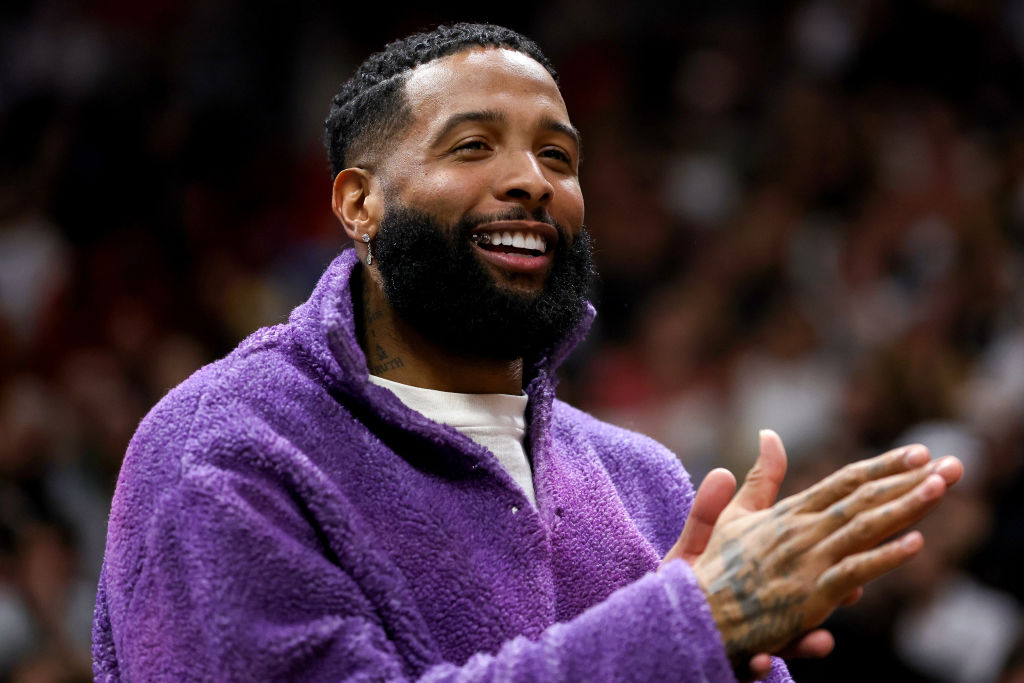 Footage surfaces of the altercation that led to Odell Beckham Jr. being kicked off a flight from Miami for allegedly refusing to follow orders.

Back in November, Odell Beckham Jr. was on a nationwide tour visiting teams that potentially could sign him. After tearing his ACL during the Super Bowl and helping the Rams bring home a championship, he was ready for a new home. At one point during his travels, Odell found himself in Miami, Florida. While leaving Miami OBJ caused quite a scene without even trying thanks to the flight attendants on his flight to Los Angeles.

They claimed Odell wouldn’t wake up and put his seatbelt on and called for the airport police. Eventually, the entire flight had to be deplaned and we heard about the situation from second-hand sources.

Later, Odell Beckham Jr. joined Mav Carter on The Shop during Thursday Night Football and he didn’t shy away from speaking on the incident.

“They woke me up to tell me that they couldn’t wake me up.” Beckham told Maverick Carter and co.

“They said I was unconscious and unruly or whatever words that they used. And I’m like If that’s the case, why is there six police officers surrounding me and not six paramedics or EMTs? It just was crazy, it was something that, it is what it is. I learned my lesson — put my seatbelt on before you fall asleep.”

Right, when OBJ may have thought the situation was behind him the body camera footage surfaced online. The video shows perhaps the flight attendants did make it a bigger deal than it was at the start. At one point they even claimed he wasn’t wearing any pants which turned out to be false. Odell felt the finesse from the attendants and refused to get off the plane in retaliation. Eventually, authorities decided to make everyone get off the plane because of Odell.

The other passengers in business class seemed to chime in telling him to get off the flight. The most shocking part of the footage shows a confrontation between OBJ and a fellow passenger. OBJ makes fun of the man’s weight and shows no remorse for the commotion caused. At one point he makes sure everyone knows he will be flying private while they may have to rebook or arrive late to their destination.

You can watch the full body camera footage below.